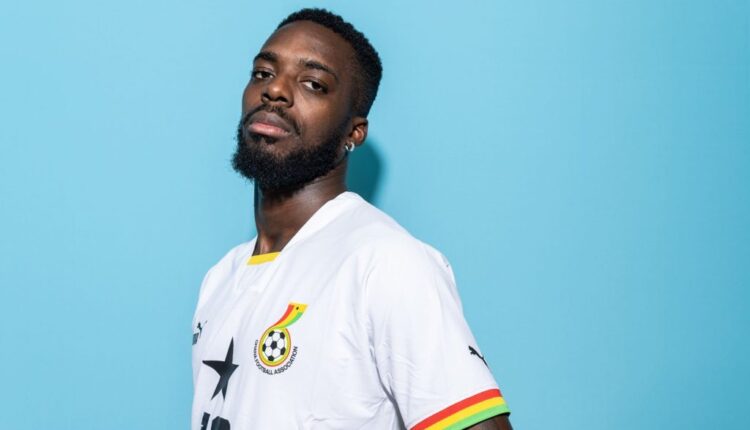 World Cup 2022: I will do my best for Ghana – Inaki Williams

Ghana forward Inaki Williams has promised to give his best to the nation after the opportunity to represent the national team at the World Cup.

Williams, born in Bilbao to a Ghanaian father and Liberian mother, switched to play for Ghana in June and is expected to debut at this year’s World Cup in Qatar.

After switching nationality, the former Spain international has been capped three times for the Black Stars and is expected to make more appearances in subsequent games.

Meanwhile, his younger brother, Nico, decided to stay with Spain and has been included in the 26-man squad for the tournament by coach Luis Enrique.

According to the Athletic Bilbao star, he will do everything to repay Ghana for the opportunity at the biggest soccer Mundial in the Asian country.

“I’m going to try to enjoy the moment, my roots, and try to give back to Ghana the opportunity it has given me,” Williams said.

The 28-year-old is expected to start Ghana’s Group H opener against Portugal on Thursday.

The Black Stars, who are returning to the global showpiece after missing out in Russia 2018, have been pitted in Group H against Portugal, Uruguay and South Korea.

Ghana will open their campaign with a clash against former European champions Portugal before taking on South Korea and Uruguay in subsequent games.