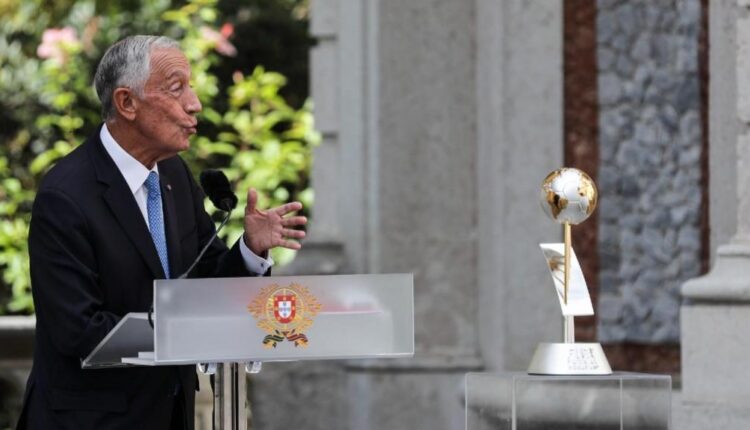 The president of Portugal, Marcelo Rebelo de Sousa, has been granted official permission by the Portuguese parliament to go to Qatar on Thursday to watch the national men’s football team’s opening World Cup match against the Black Stars of Ghana.

The other leaders of the country also received approval from parliament to go to Qatar to attend their next group matches of the competition being held in the Middle Eastern country.

Portugal’s constitution states that the President of the Republic is not permitted to leave the country’s borders without the approval of the Republic’s Parliament.

This led the current administration to submit the draft resolution to the Speaker of the Republic’s Parliament, who then submitted it to the vote of the members.

This was unanimously authorized, with votes in favor of the journey ensuring that President Marcelo would attend his team’s first Group H encounter against the Black Stars.

The political groups PS, PSD, and PCP voted in large numbers to support, while Chega abstained, with the Liberal Initiative, Left Bloc, PAN, and Livre voting against, but the leader was able to secure his trip to Qatar.

Marcelo Rebelo de Sousa asked legislative permission to leave the country between November 23 and 25 to attend the national team’s opening match in Qatar.

The Black Stars of Ghana will play Portugal on 24th November at the Stadium 974.