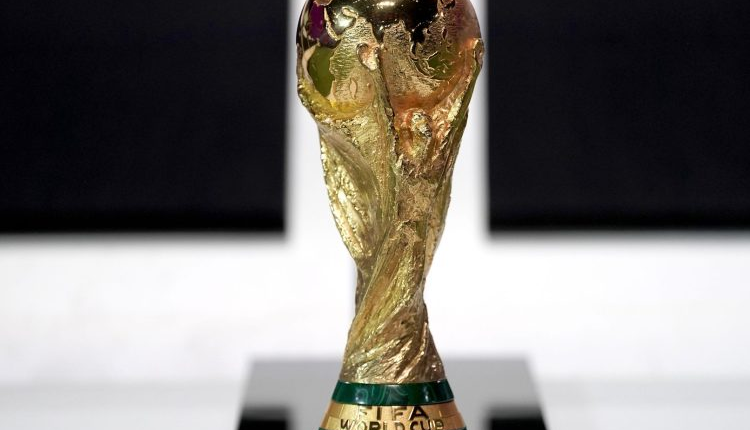 The World Cup is set to start one day earlier than planned on Sunday, 20 November with hosts Qatar taking on Ecuador.

The Group A opener was due to be played on 21 November at 16:00 GMT, as the third match of the competition.

The opening match of the tournament was to be Senegal against the Netherlands at 10:00, earlier on the Monday.

However, the administrative arm of world governing body Fifa has submitted a proposal to move the Qatar game.

It followed discussions with Qatar and their opponents Ecuador, after receiving a request from the South American confederation Conmebol.

It fits in with the tradition of either the hosts or the holders being involved in the opening match.

The final decision will be made by the bureau of the Fifa council, which comprises the six confederation presidents, plus Fifa president Gianni Infantino.

If it is approved as expected, it would not change the release dates for players, and Senegal against the Netherlands would be switched to 16:00 on the Monday, given only three games would be played instead of the present four.

England’s Group B match with Iran, which is being played at 13:00 on 21 November, would be unaffected.