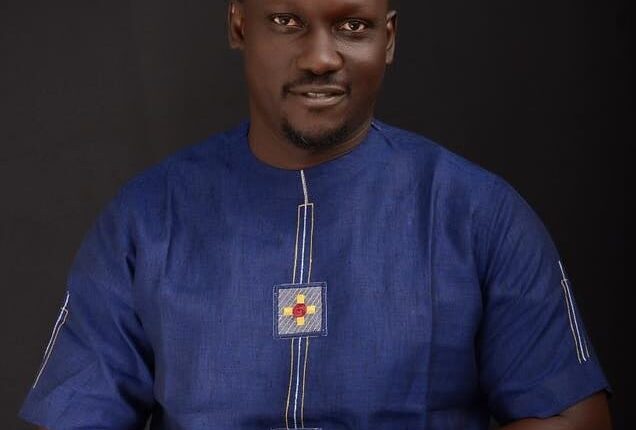 The spokesperson for the Ghana Actors’ Guild (GAG), Ken Fiati, has described the worsening conditions and welfare of some old and veteran actors in recent times as worrying.

The recent trend of old actors and actresses seeking help from the public on social media has aroused a huge backlash over the role of the Actors’ Guild in averting this disturbing trend.

But according to Mr. Fiati, who also doubles as the Head of the Technical Committee of GAG, this situation was due to the lingering three-year legal tussle involving the actors’ bodies and some members, which had affected its operations.

Speaking in an interview with GNA Entertainment, Mr. Fiati said his administration had planned to put in place some measures to improve the welfare of members, but court issues, as well as the COVID-19 pandemic, have hindered their motive.

“For us as a Guild, we find it very troubling and worrying but I think it deserves some attention so that we can solve it once and for all. Our administration tried working out some form of insurance policy for our actors and we are still exploring that option.

“With these ongoing court issues, we have to be circumspect in our operations as a Guild. We had some plans to review the subscription and put in place some welfare and insurance packages for members but the court case has made it difficult to implement,” he said.

Amidst the challenges confronting the Guild, Mr. Fiati revealed that the membership of the Guild does contribute to assisting members who are in need of assistance regarding issues of welfare.

Mr. Fiati further asserted that the National Film Authority should make available the Film Fund for actors to help curtail the worsening plights of some members.