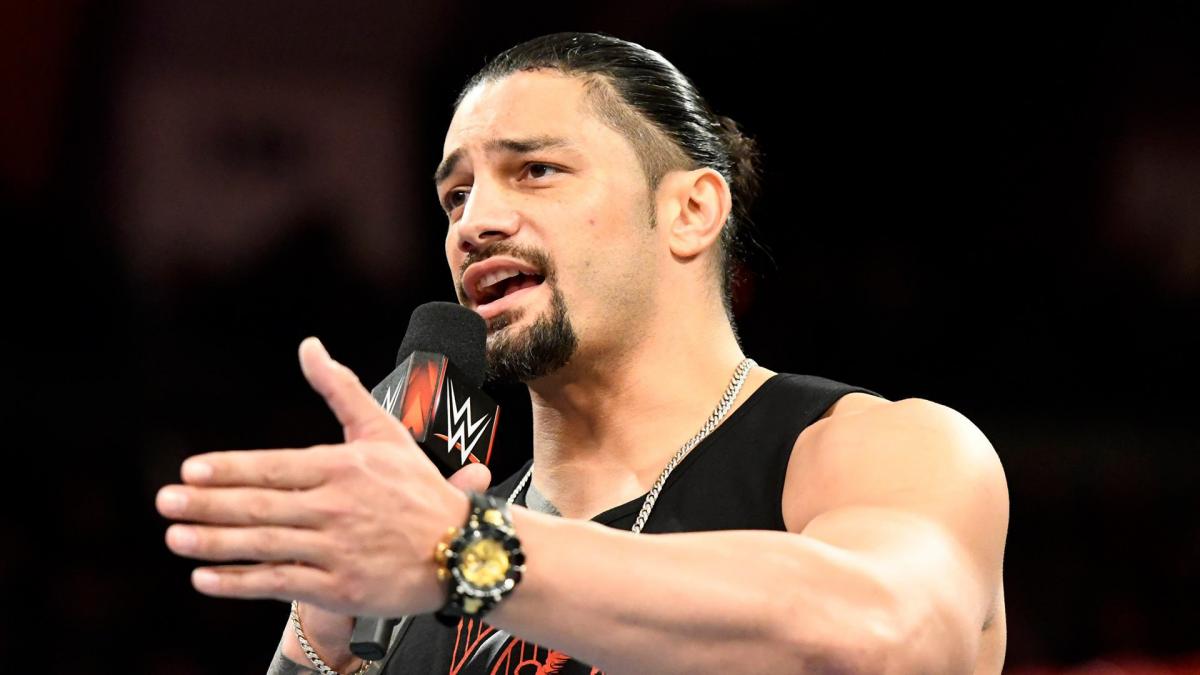 WWE’s Roman Reigns gives up title due to leukaemia

WWE star Roman Reigns is giving up his Universal Championship title because he has leukaemia.

The four-time world champion told fans on Monday he had been diagnosed with the disease 11 years ago but was in remission.

But he says the leukaemia has returned which means he can no longer “be that fighting champion”.

Fans sent messages of support on social media and the hashtag #ThankYouRoman has been trending on Twitter.

Roman, a former American football player, made the announcement in the ring at Monday Night Raw.

.@WWERomanReigns has to relinquish the Universal Championship due to a battle with leukemia. #Raw

Addressing the crowd, the 33-year-old said: “Y’all have made my dreams come true.

“It didn’t matter if you cheered me or you booed me, you’ve always reacted to me and that’s the most important thing and for that I have to say thank you so much.”

Roman, real name Joe Anoa’i, told fans he wanted to make it clear that his announcement wasn’t a “retirement speech”.

He said once he recovers from the leukaemia he will be “coming back home”.

“When I do it’s not going to be just about titles or being on top. It’s about a purpose.”

He added: “I will beat this and I will be back so you will see me very, very soon.”

After his emotional address, he was given a hug by Dean Ambrose and Seth Rollins, his partners from The Shield wrestling group. 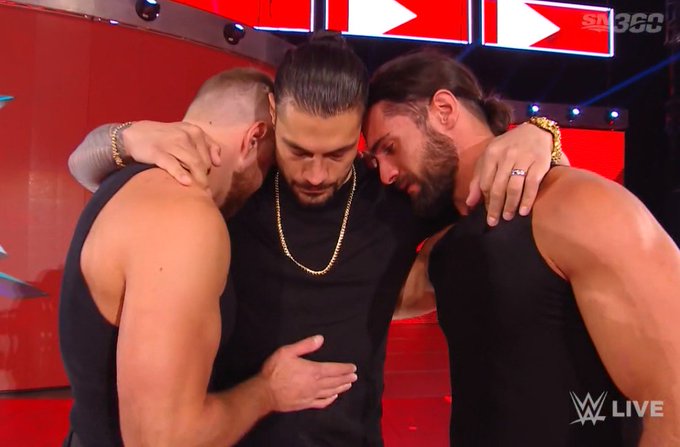 Very emotional start to #Raw with Roman Reigns announcing he has leukemia and needs to obviously step away from wrestling. He gave a great speech, the fans chanted his name and supported him. He gave up the Universal Title. Then he got a hug from his Shield brothers. God bless.

my love and prayers go out to you and your family

we are with you!

Reigns is a four-time world champion having held the WWE World Heavyweight Championship three times and the Universal Championship once.