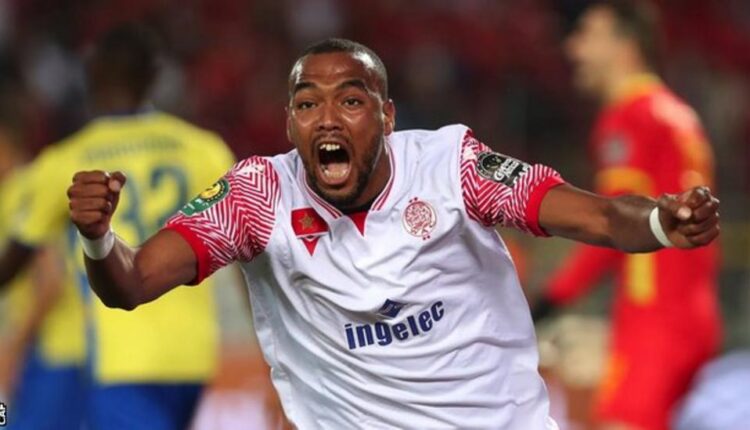 Wydad Casablanca booked their place in the African Champions League final following a 1-1 draw at home against Petro Atletico on Friday.

The Moroccan club progressed 4-2 on aggregate after their 3-1 win in Luanda in the first leg last weekend.

Wydad will face either holders Al Ahly or Algeria’s Entente Setif in the final in Morocco at the end of the month.

Egyptian giants Ahly have a 4-0 advantage heading into the second leg of their semi-final tie on Saturday.

Angolan outfit Petro had needed to score three goals in Casablanca to have a chance to reach the final for the first time, and took a surprise 21st minute lead when Brazilian import Gleison scored with with a long-range shot after cutting in from the right flank.

Petro had more possession after that but could not score again in front of a huge, vocal, largely red-clad home crowd.

Substitute Yano went close with an effort from distance in the second half and right at the death home keeper Ahmed Reda Tagnaouti made a superb double save to block a shot from Anderson Cruz and the rebound from Job.

Two-time winners Wydad are into the Champions League final for the fifth time – with their most recent appearance in 2019, when they lost to Esperance of Tunisia.

The final is due to be played in Morocco on Monday, 30 May, but Al Ahly have appealed to the Court of Arbitration for Sport over the choice of venue.

The Cairo club argue that the decision by the Confederation of African Football (Caf) “violates laws and regulations” and will give Wydad home advantage.

Caf insists Morocco was the only candidates to host the match after Senegal, the other bidder, withdrew from the running.

Caf says talks are under way to revert from the current one-off final to the previous home-and-away format.