Story By Dave Alamisi On Jan 21, 2020
Share
Some officials of the NDC and APC parties at the demonstration

Thousands of protesters kicking against the acquisition of a new voter roll have hit the principal streets of Kumasi in Ashanti Region to compel the Electoral Commission (EC) to drop the plans. 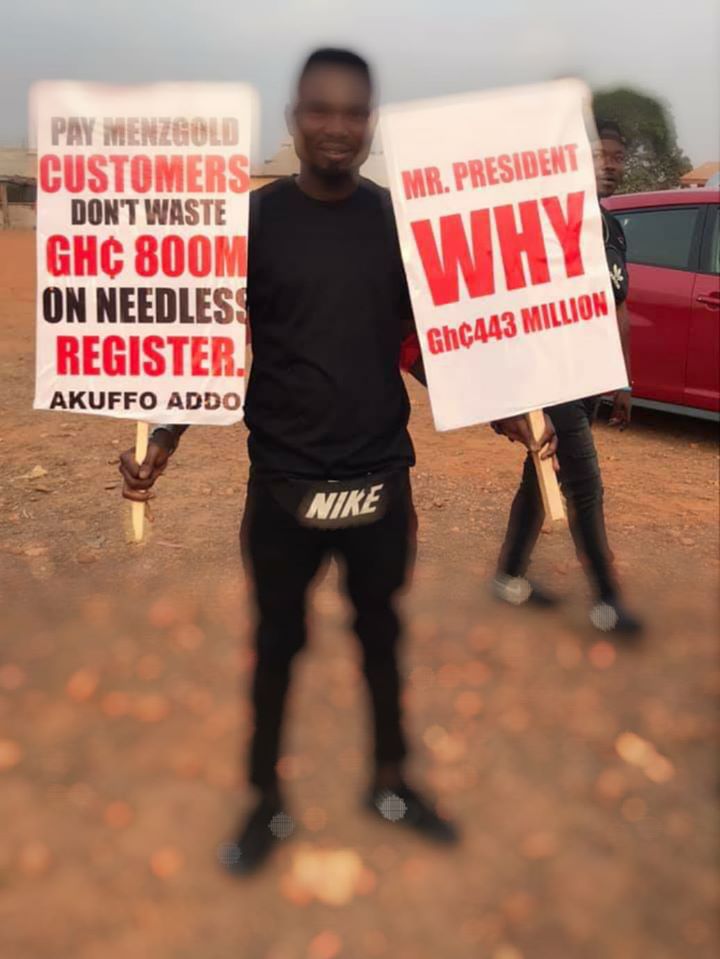 Tuesday’s march dubbed “’ Yenpene’ demo” is the second of a series of protests and follows the “Tikusayi demo” in Tamale about a week ago.

The aggrieved persons are fighting the acquisition of a new voter roll less than a year to the presidential and parliamentary elections scheduled for November 2020. 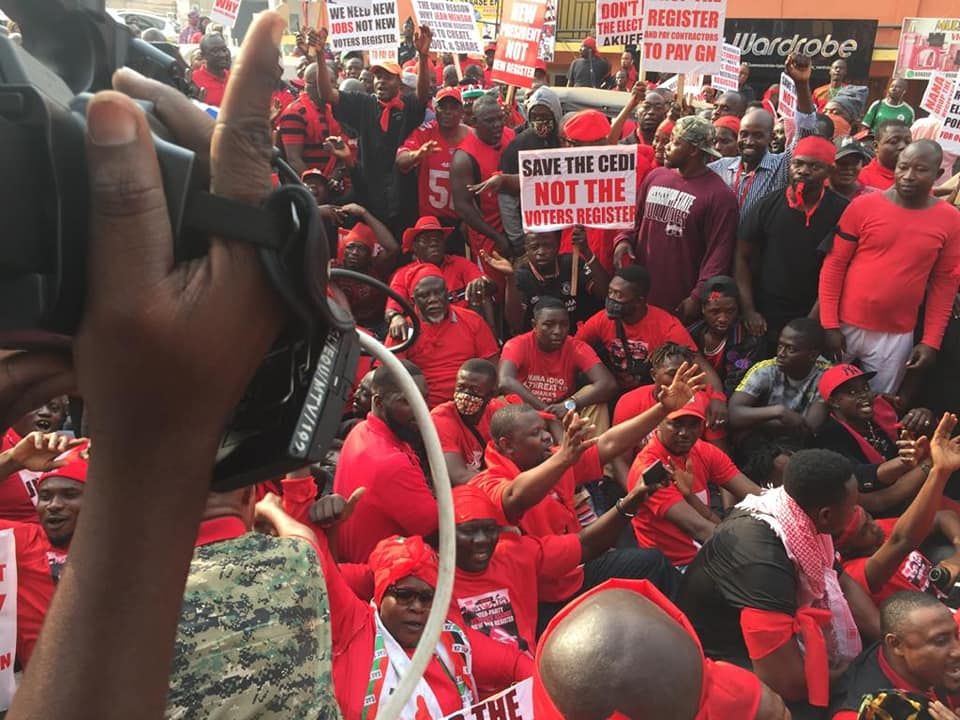 To justify the proposal, the EC said a new register was critical for the 2020 polls as they need a new Biometric Voter Management System to replace what they say has become obsolete. The EC subsequently requested and parliament approved about GH¢400million for the exercise.

However, opposition parties forming the Inter-Party Resistance Against a New Voters’ Register (IPRNA) finds it unnecessary since the same register compiled in 2012 was used for the last two general elections, the referendum to create new regions and the local government elections to elect assembly members of the various assemblies and unit committee members in 2019.

They will continue to A Life Supermarket through the Asafo Interchange and Labour Roundabout and finally end at the Jubilee Park.

Deputy General Secretary of the opposition National Democratic Congress (NDC) Peter Boamah Otukunor said their action is to “stop the EC from compiling this needless [and] useless register”. 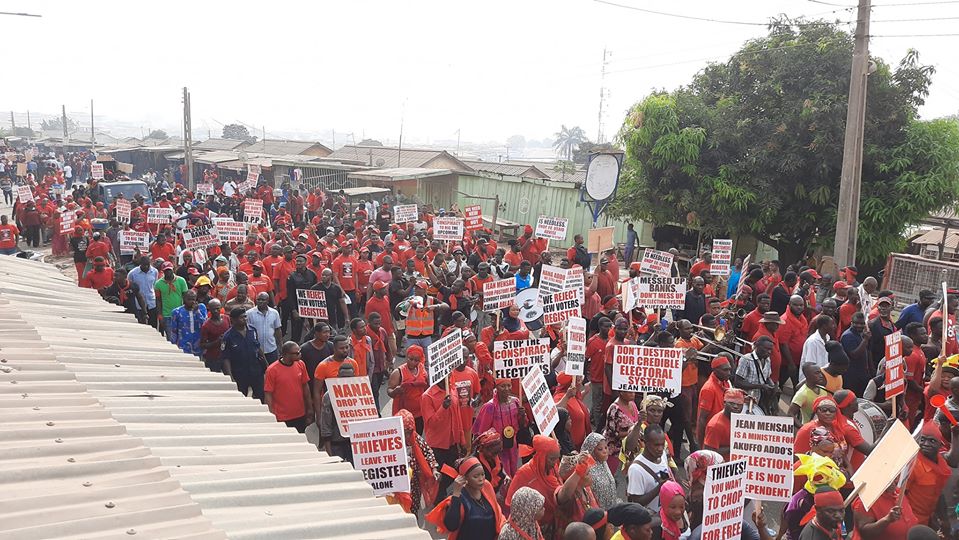 He revealed that members of the IPRNA “will continue to demand the dropping of the idea of compiling a new register and we know that we will achieve results”.

Meanwhile, the National Chairman of the People’s National Convention (PNC), Bernard Mornah, has stated that: “We are not going to accept any try and error new voter register and therefore the EC must listen to wisdom and allow the citizens peace”.

A coalition of eighteen Civil Society Organizations (CSO’s) have also kicked against the decision of the EC and collectively rejected reasons provided by the EC for the new voter roll.

But some 12 political parties including the governing New Patriotic Party (NPP) have thrown their weight behind the EC pushing for a new roll.

The EC says it is determined and will go ahead with its plans despite the short duration to the elections.

Professor is not higher than a PhD

Misinformation amidst malignant COVID-19: A combat of two viruses