The candidature of actor John Dumelo in the upcoming parliamentary elections on the ticket of the National Democratic Congress has divided the film industry.

Over the weekend, some actors stormed the Ayawaso West Wougon constituency to throw their weight behind the New Patriotic Party candidate, Lydia Seyram Alhassan, a pharmacist. 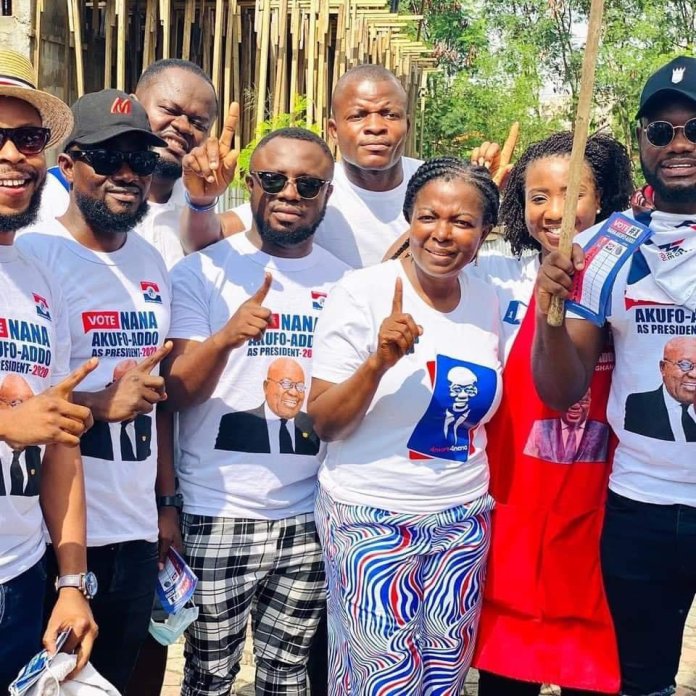 The entertainers flocked to the NPP MP after Foreign Minister, Shirley Ayorkor Botchwey’s comment that parliament is for serious business and not for actors.

But actor James Gardiner in a long letter to Dumelo has commended him for his resilence.

“A lot of people may say that all your good works you’ve done are a desperate solicitation for votes, but I pray you to stay true to your course, yourself and to the people” 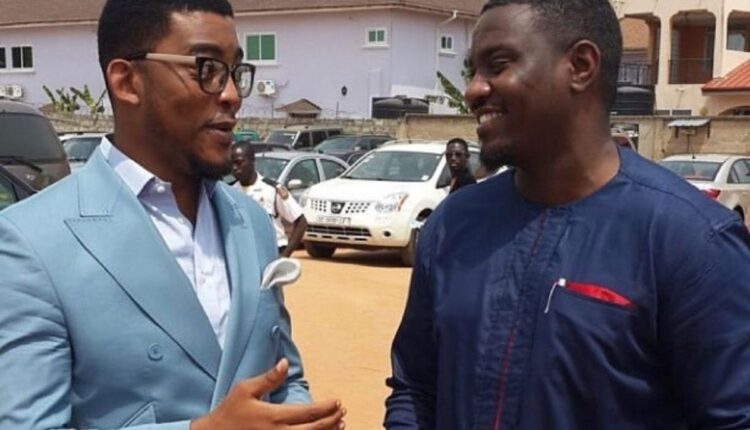 I hope you are doing well and staying safe. I decided to make this letter public because I would like for everyone who isn’t paying attention to see how driven and relentless you are in vying for a challenging position of service to mankind.

I’ve known you for many years but this is beyond friendship. If there’s one thing I would commend u about, it would be your spirit of resilience and how you make it look so effortless!!! How do you do it? I know you’ve had some downs, but you don’t stay down, you get back up, dust yourself off, and keep moving. We learn from our mistakes.

Kofi, I’m sure a lot of people would doubt you in your quest to become the Member of Parliament for Ayawaso West Wougon Constituency but I know that, that even rekindles your energy to keep you going. It started off as a dismissal conversation, then you won the primaries, and then the reality set in! You didn’t just get here overnight.

It’s the passion you’ve had also for politics. It is glaringly obvious you have done more than enough to set an example of service to humanity. Though you are not an MP yet, you have, in your own little way shown a glimpse of hope in the good things you are setting out to do for the people. Donation of laptops to students, Startup Capitals for the needy to start their businesses, a Mushroom Initiative as an employment avenue.

You’ve always been there. And for that I say Ayekoo!! A lot of people may say that all your good works you’ve done are a desperate solicitation for votes, but I pray you to stay true to your course, yourself, and to the people.

You present another opportunity to show and prove that creatives are layered people of substance (and more than just ‘entertainers’) I hope that in the end, after all this is over, you would proudly stand in your office, look back at the toil and sweat u shed and tell your constituents and yourself, ‘We did it.’ Get to work already John!