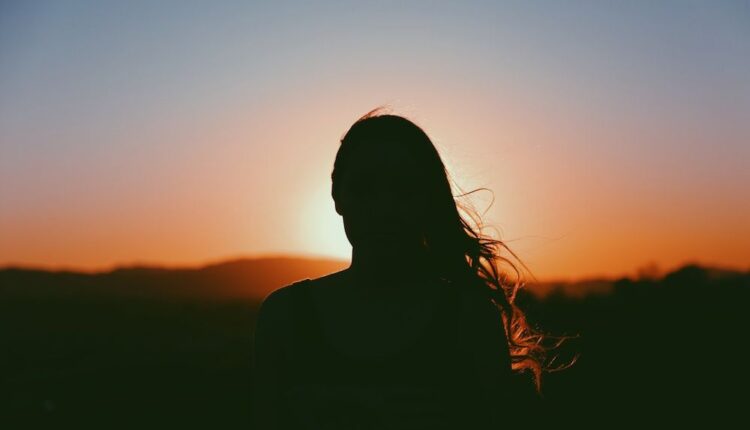 Your intuition is real. Here’s how to strengthen it

Many high performers across sports, business and the arts will tell you they swear by their intuitive sense. It allows them to make decisions, often in a split second, without overthinking and missing opportunities.

Look at baseball players. With the average fastball in Major League Baseball pitched at speeds greater than 90 mph, a hitter has no more than 150 milliseconds, which is literally the blink of an eye, to decide whether to swing.

What’s more, the ball is effectively invisible to the batter for the last 10 feet of its journey and in hitting range for a mere 10 milliseconds. Never mind the added complexity of hitting a round ball with a round bat with just the right amount of power and precision.

If you think your preparation will help you later, you will probably be right, a new study says

Sure, there is preparation and skill involved, but without some intuitive sense, how else did Judge seemingly defy physics in this complex, lightning-fast set of steps?

For athletes like Judge, knowing when and how to make the right moves seems to come naturally and, to a certain extent, science confirms that it does.

But science also confirms that intuition is not simply a special sense possessed by special people, like record-breaking athletes, according to a 2016 study.

Intuition is something we all possess and can strengthen to inform everyday decision-making. Read on to learn why and how.

Intuitive thinking is rooted in neuroscience

These are often referred to as left-brain and right-brain thinking, respectively, because that is where research has shown the different styles of thinking take place, he said.

Newlon shared the example of someone deciding to buy a house: “A person acting intuitively will affirm their decision with statements about liking the feel of the space, envisioning themselves living there and imagining that their extended family will feel at home when they visit.

Conversely, an analytical decision maker will focus on things like the quality of the schools, time and distance commuting to work and overall financial deal.”

But how about those on-the-spot business decisions CEOs make from the hot seat, or the split-second moves of professional athletes?

What’s going on in your mind matters. Changing your expectations can mean more success, experts say

“The ability to make quick, intuitive decisions is based on creating and cultivating self-trust,” said Dr. Dehra Harris, assistant director of applied performance research for the Toronto Blue Jays.

1. Learn to listen to yourself.

2. Engage in a regular reflection process.

Start with a moment of quiet and observe the different voices in your head, advised Harris, a former assistant professor of psychiatry at Washington University School of Medicine in St. Louis.

“You’ll generally hear two voices. One is fear-based, associated with the racing, looping thoughts, while the other is more quiet and true to your nature,” Harris explained. “The best way to identify them is by noticing how they make you feel.

Your inner voice will always calm you, even in the face of big tasks, while your fear-based voice will increase the overwhelm.”

Secondly, Harris noted that listening to your inner voice isn’t a flawless system. She suggested weekly reflection on results.

“It may seem counterintuitive to review intuitive decision-making but if some of the outcomes weren’t successful, there needs to be a strategy shift. Remember that intuition is drawing from a well of accumulated experience and knowledge.”

Albert Einstein once noted, “Intuition is nothing but the outcome of earlier intellectual experience.” Newlon agreed but took it a step further, suggesting that intuition is not only the result of pattern recognition from the cumulation of your experiences but potentially “from millennia of evolution.”

Actively working on your intuition and having a daily practice of trusting it will strengthen it — even in the face of stress.

“Stress decreases brain resources for decision-making so it helps to go to a skill you’ve already actively applied and been working on for a more reliable result,” Harris said.

As we consider the ability to strengthen intuitive decision-making with practice, let’s take another look at Aaron Judge.

Not only did he beat the home-run record, but he also stole 16 bases in the same season, breaking his personal record.

In fact, up until August 9, he was 100% accurate, with 13 for 13 on base-stealing attempts, which is another improbable feat.

Was it a coincidence that Judge’s home-run and base-stealing success increased simultaneously? Or was it partially due to regular practice and confidence in his ability to make accurate, split-second intuitive decisions?

As your analytical mind ponders this, consider that there is very little physical correlation between hitting and base stealing.

To see if a regular practice can improve the strength and accuracy of your own intuitive “hits,” try these three exercises:

As a mind-body coach in pro sports, I’ve had the privilege to work with Judge on his breathing and help him integrate a breathing practice into his training regimen.

Because your breath is always happening in the present moment, it’s your strongest connection to the here and now, releasing you from thoughts of past or future. In a present state, it’s easier to hear your inner voice. Try this 5-7-3 breathing practice to quiet your own mind, so you can better listen to your intuition.

Rather than trying to keep your mind blank during meditation, try focusing your attention on allowing your imaginative right brain to flow without the judgment of your analytical mind.

A good exercise for this would be to consider a question or choice and let your meditative imagination take you through a possible positive outcome.

If playing out a decision is too difficult to do without your analytical mind interfering, Harris suggested focusing on a favorite song and letting your imagination take you to whatever experiences that song conjures for you.

Don’t be afraid to get creative in your attempts to be more creative. You don’t have to be an artist, writer or psychic to play with tools that allow you to tap your intuitive right brain.

You can try free-form sketching, use storytelling cards as creative writing prompts or affirmation cards for intention setting.

“Working with whatever practice that helps you to actively use your intuitive brain can be very valuable, and sometimes, even more so, when we strip away the mystique and look at them rationally,” Newlon said.

Now that you’re empowered with the understanding and means to strengthen your intuition, why not begin seeing where your inner voice leads?