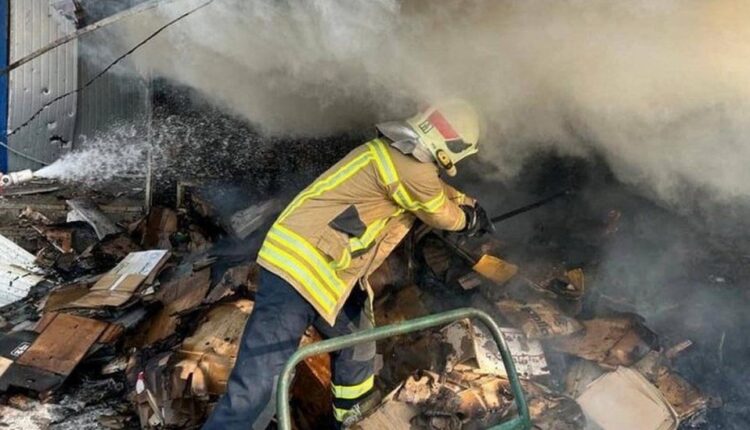 Speaking during a late-night address from Kyiv, Mr Zelensky warned of an intensification of fighting.

“The more people leave Donetsk region now, the fewer people the Russian army will have time to kill,” he said.

The region has seen heavy clashes amid a slow advance by Russian forces, who already control large parts of it.

“The more people leave Donetsk region now, the fewer people the Russian army will have time to kill,” the Ukrainian leader said. “We will use all available opportunities to save as many lives as possible and to limit Russian terror as much as possible.”

Mr Zelensky’s intervention comes as Russia invited UN and Red Cross officials to investigate the deaths of 50 Ukrainian prisoners of war (POWs) in another part of Donetsk region held by Russian-backed separatists.

The troops were killed in unclear circumstances during an attack on a prison in Olenivka, with both sides trading blame.

The Red Cross said on Friday it was asking for access to the Russian-run detention facility and to surviving prisoners – but no permission was immediately forthcoming.

Its deputy head of delegation in Ukraine, Daniel Bunnskog, said granting access to POWs was an obligation under the Geneva Conventions.

What happened there on Friday remains unclear. Unverified Russian video footage of the aftermath shows a tangle of wrecked bunk beds and badly charred bodies.

On Saturday, Russia published a list of what it said were the 50 POWs killed in the strike. Moscow says the attack was carried out by Ukraine using a US-made HIMARS artillery system.

Kyiv denies carrying out the strike and has alleged that Russia fired on the facility to cover up evidence of war crimes.