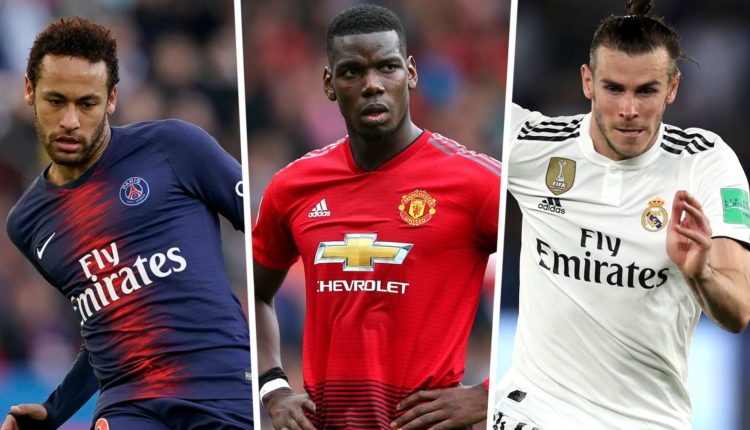 Real Madrid boss Zinedine Zidane has swerved talk of Manchester United midfielder Paul Pogba and Paris Saint-Germain forward Neymar joining the club, with his focus locked on those already on his books.

The transfer window remains open for Spanish clubs until September 2 and there has been continued speculation regarding possible incomings at the Santiago Bernabeu.

Zidane, though, is in no mood to entertain rumours regarding supposed targets.