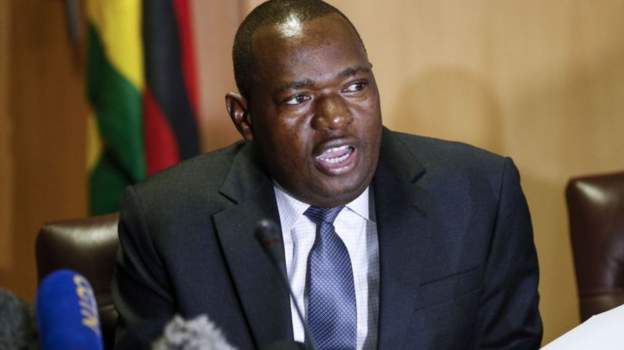 The minister succumbed to Covid-19 at a local hospital, according to a government statement.

It is with a heavy heart that I announce Foreign Minister Dr SB Moyo has died.

Zimbabwe has lost a devoted public servant and a true hero, and I have lost a friend. He fought his entire life so that Zimbabwe could be free.

May he rest in peace. pic.twitter.com/sdXHXyFjWF

Mr Moyo, a major general, was the face of the military takeover which ousted former President Robert Mugabe.

On the night of the coup d’etat, he appeared on television, in uniform, to ask Zimbabweans to remain calm and assure them that only “criminals” were being targeted.