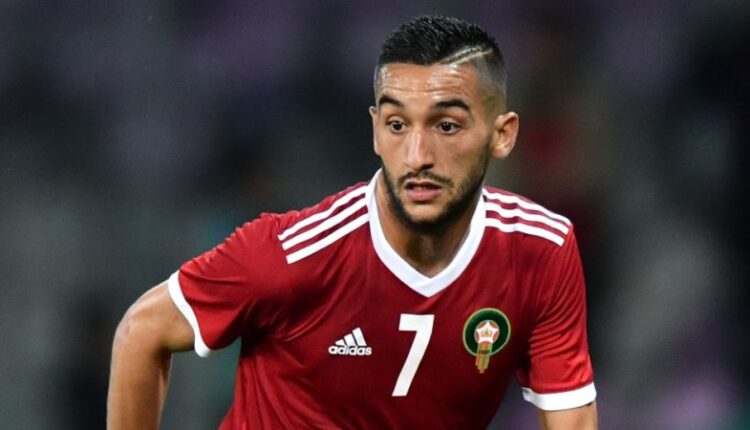 Fouzi Lekjaa, President of the Royal Moroccan Football Federation (FRMF), announced that Hakim Ziyech will play for Morocco in the 2022 World Cup.

Lekjaa stated on MFM Radio’s “Decryptage” show that all of the players needed by the national team for the international tournament will be present with the Atlas Lions in Qatar.

In addition to emphasizing Ziyech’s inclusion in Morocco’s World Cup team, a clearly pleased Lekjaa seems to hint that he expected the Atlas Lions to perform well in Qatar.

The group of players representing Morocco right now is one of the most “technically competent” in Morocco’s history, said the FRMF chief, emphatically listing Ziyech among the players in question.

The Chelsea player earlier appeared to rule out a return to the Atlas Lions, stating that he will not play for the Moroccan national side as long as coach Vahid Halilhodzic is in charge.

“I will never play under [the management of] this national team coach again, no matter what he does,” football commentator Hans Kraay Jr. quoted Ziyech as saying in a late May interview. “Whether he flies high, flies low, stands on my doorstep, wants to sleep in my attic or in the basement, I will not play under the command of this coach,”

Moroccan football supporters have been vocal in their opposition to the Atlas Lions coach this year, particularly since his methods have proceeded to anger more players who have been characterized as critical to Morocco’s competitiveness in international events.