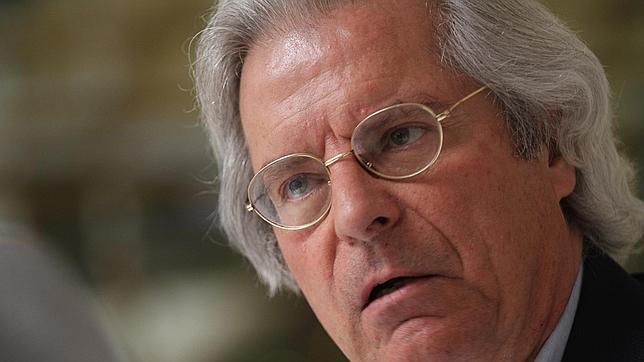 The mission, in its analysis of the just-ended December 7 elections stated that United Television (UTV), the Chronicle and Daily Guide appeared to have tilted their reportage in favour of the New Patriotic Party.

It added that Adom FM and Joy FM also reported strongly for the National Democratic Congress.

With regards to representation of women in the political arena, the mission said the NPP had 24 women as against the NDC’s 22 women in the 275 constituencies.

This, according to them, showed a clear underrepresentation of women in politics, urging political parties to embrace more women.

They also commended the NDC presidential candidate for choosing a woman, Naana Jane Opoku Agyemang as a running mate and in effect breaking the long held hoodoo of women in politics.

Prior to the elections, the union had deployed 40 long-term observers across the country.

The observers were deployed across all of Ghana’s 16 regions to observe the electoral practices as Ghana choses its leaders for the next parliament.

Below are ten key observations made

Read the full report below