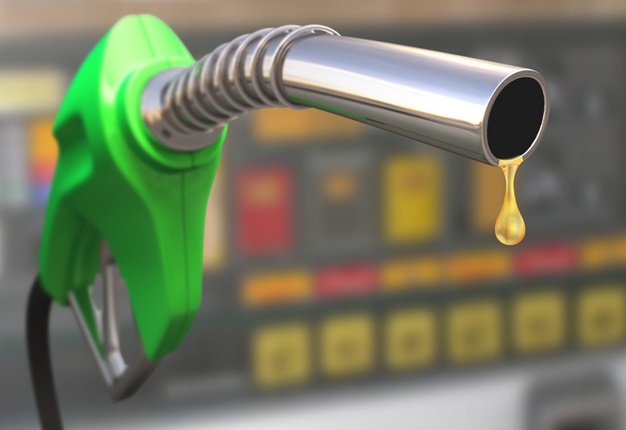 The Coalition of Private Road Transport Operators has bemoaned a 15pesewas per litre reduction in fuel prices initiated by the government but welcomed the move.

The group believes the government could have done better but accepted the decision for a gradual long term reduction in fuel price.

Some Oil Marketing Companies (OMCs) began slashing prices at the pumps on Tuesday, December 7, a day after a strike by commercial transport operators in Accra.

“The reduction is insignificant, but we are happy that at least something good has come out of our strike,” a spokesperson for the Coalition, Mr Abass Imoro, said.

The protests on Monday was ended after the leadership of various driver associations met to deliberate on the matter at the Presidency.

“The Chief of Staff assured us that the reduction will be done in bits and that there will be no increment in fuel prices within the shortest possible time,” Mr Imoro told GNA.

On Monday, December 6, the Coalition of Commercial Transport Owners and others in the transport business withdrew their services and demanded a review of taxes.

The group had initially planned a series of protests in November but postponed the action ahead of the 2022 Budget and Economic Policy presentation hoping that the government would address the situation.

Passengers who arrived at the various stations as early as 6 am were left disappointed, with no means of getting to their various destinations.

Some who resorted to ride-hailing services such as Uber, Bolt, and Yango complained of exorbitant charges.

Drivers and their conductors at the Kasoa, Ashaiman, and Tema Stations turned the bus station into a football park as the sit-down strike progressed.

But several hours after the demonstration, the Ghana Private Road and Transport Union (GPRTU) directed its members to suspend the strike and resume operations after meeting with government officials.

Numerous taxes and levies have contributed to price hikes over the years, with several energy institutions calling for redress.

The Chamber of Petroleum Consumers (COPEC), for example, has urged the government on countless occasions to review the general levies and tax elements on fuel pricing to ensure “fairly stable” fuel prices in the country.

In 2021, the Executive Secretary of COPEC, Duncan Amoah, called for the capping of fuel taxes when Finance Minister Ken Ofori-Atta proposed a new levy.

“The very low point clearly has to do with the insensitivity with which our finance ministers always decide to go for the low hanging fruits – fuel taxes,” he lamented in an interview with The Ghana Report.

“Parliamentarians must for once, show that they have what it takes to reject this wicked proposition to further increase fuel taxes by 5.7 per cent or 30 pesewas against the average Ghanaian,” he advised.

He said the government should not pile taxes on a few people who are already overburdened.

“Consumers should not be taxed beyond 25 per cent of the cost of fuel products,” he concluded.