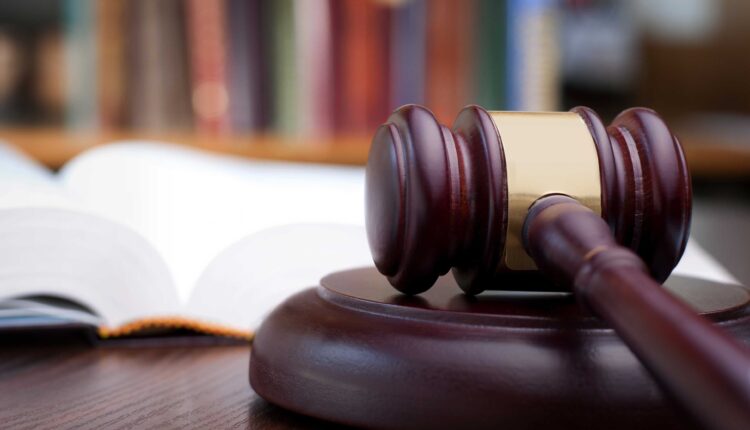 An 18-year-old mechanic who allegedly hit an electrician with a bottle on the head, resulting in a deep cut and stabbed him on the right hand and left knee, has been granted bail by an Accra Circuit Court.

Police Chief Inspector Samuel Ahiabor, prosecuting, prayed the Court to remand the accused person to serve as a deterrent to others as cases of that nature were on the increase in his community.

The Court presided over by Mrs Susana Eduful declined the submission of the prosecution and admitted the accused person to GHS 80, 000.00 bail with four sureties.

Prosecution was ordered by the Court to file and serve all disclosures and witness statements.
The matter has been adjourned to February 10, 2023.

Police Chief Inspector Ahiabor narrated to the court that the complainant was an electrician and a resident of Akoto-Lante Accra whereas the accused person resided at Palladium near Jamestown.

The Prosecution said on January 11, 2023, a witness in the case who was a sister to the complainant, was assaulted by the accused person.

It said the witness reported the matter to the complainant and he followed up to Jamestown beach where the accused person was sitting with his friends at a drinking spot.

It said the accused person subsequently stabbed him on the right hand and left knee.

The Prosecution said people at the scene rescued the complainant and took him to a nearby medical centre for treatment.

It said the complainant reported the matter to the Police and the accused person was arrested.