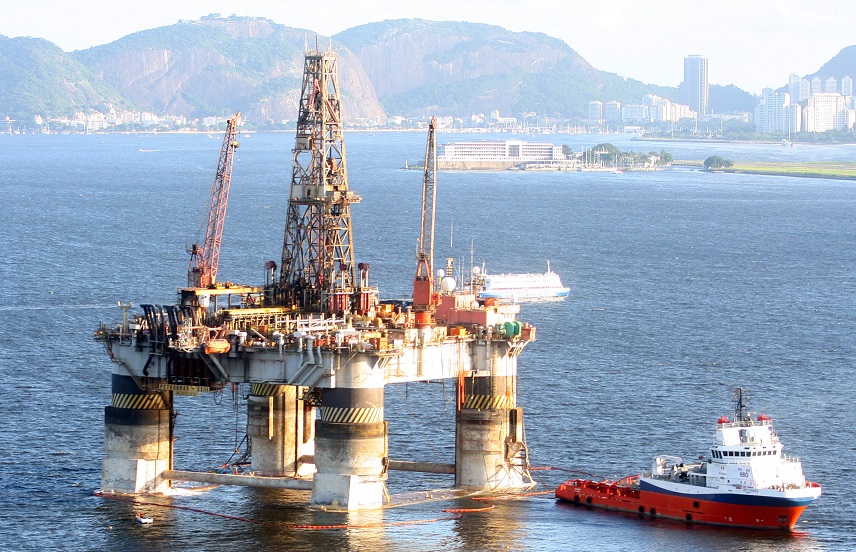 Businesses are expectant that the tight liquidity challenges encountered in 2018 will ease considerably in 2019 because of government’s pledge to pay all arrears owed contractors and suppliers.

Finance Minister Ken Ofori-Atta, during his presentation of the 2019 budget, said the government is to spend about GH₵74.3billion in the next fiscal year to clear all arrears; and this, according to the Ghana National Chamber of Commerce and Industry (GNCCI), portends an exciting outlook for businesses in 2019.

“With government ready to spend over GH₵74billion in payment of arrears, we are optimistic that the moment these monies are paid to suppliers and contractors, then definitely the cash flow within the system will be good and businesses can flourish,” said Nana Agyenim Boateng, Vice-Chair of the Greater Accra chapter of GNCCI.

He said cash flow in 2018 has been very tough, but with the government promising to clear all arrears in 2019 there should be more liquidity in the system, adding that when there is more liquidity “people will want to spend more”.

Mr. Boateng spoke at the 4th Annual Dance and Dinner of the Accra Chamber of Commerce and Industry, which is the Greater Accra branch of the GNCCI.

Among the challenges faced by businesses this year, he highlighted the cedi’s free-fall during the mid-year period as the one factor that badly-affected business activities.

He said it left local businesses with very little breathing space: “During the mid-year, there was this depreciation of the cedi which we complained bitterly about; but thankfully, the cedi was able to stabilise getting to the last quarter of the year, which was good for business.”

The cedi began the year at a relatively stable position, recording just under 0.3 percent depreciation in the first quarter.

However, as at August 22, the cedi recorded a depreciation of 6.4 percent on the interbank market.

This figure is worse when compared to the 4.1 percent recorded within the same period last year. It is also a poorer result than the 4.7 percent depreciation recorded in the entire 2017.

The second quarter also saw a 2.59 percent depreciation. However, the cedi surpassed its cumulative performance of the first two quarters – deprecating by about 7.3 percent by end-September 2018 before stabilising in the final quarter to date.

Apart from the arrears, Mr. Boateng was upbeat that most of government’s policies, like the One District One Factory and Planting for Food and Jobs will lead to an increase in business activity next year.

More importantly, he said the provision of free-duty on the importation of machinery under the One District One Factory programme will encourage more investors to take advantage of opportunities under the programme, thus expanding the country’s manufacturing base and reducing imports.

Other developments such as the Ghana Commodity Exchange that has come on board, he indicated, have given confidence to businesses because the private sector can now participate in agribusiness better and in a more secure environment.

Explaining further, he said: “If I can buy maize at the farm-gate for GH₵100,000 and the commodity exchange will be able to hold that maize in its warehouse until the lean season when I can sell for GH₵150,000 then it is a very good way of making extra money, since the Treasury bills and others are not yielding enough”.

Asked if there are areas which government could strengthen going to 2019, Mr. Boateng responded in the affirmative. To ensure that the business environment is conducive and business-friendly, he said, there is a need to hasten the process of digitisation, especially at certificate-issuing agencies.

“There are still things that we want the government to do for us,” he said. “We want the government to push down the credit rate for us, and to also reduce the bureaucracies when setting up a business. For instance, Lands Commission is going digital, but still, the process is very slow; it takes a so much time for documents to be processed there, and this definitely affects businesses.”