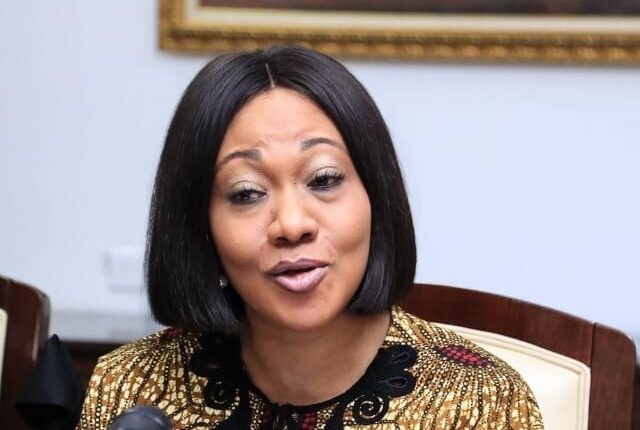 2020 polls reflected the will of Ghanaians – US Report

Results from the 2020 general elections were credible and reflected the will of the people, a U.S Department of States report has revealed.

According to the report, despite violent scenes at some of the centres, the verdict, which saw President Akufo-Addo winning another term to govern Ghanaians, was very credible.

The report released on 12 April 2022, said Ghana’s presidential and parliamentary election results reflected the will of the people.

“Domestic and international observers assessed the December 2020 presidential and parliamentary elections to be transparent, inclusive, credible, and reflecting the will of the people, Some observers noted concerns regarding the misuse of incumbency, the lack of enforcement of regulations on campaign financing, and unequal access to state-owned media during the campaign,” the report added.

It cited Ghana for a number of human rights abuses including clamping down on free speech, politically motivated killing, inhumane treatments, arbitrary arrests, and denial of fair trial among others.

Reacting to the report, the Executive Director of the Media Foundation for West Africa (MFWA), Sulemana Braimah, says government must initiate processes in addressing the democratic shortcomings.

“These are matters that the government cannot deny and we’d be looking forward to hearing government on what steps are being taken to help deal with these matters, So I believe that it is a report that is valuable even for the fact that it is triggering this conversation, and it is not only on this platform, throughout the day, throughout yesterday the conversation on many of the platforms have been about this report and to that extent indeed it is something that is valuable to our reflections and our engagement with the government,” he added.

Incumbent President Nana Akufo-Addo of the NPP was re-elected in the first round after securing a majority of the votes in the last elections.

The EC said President Akufo-Addo garnered  51.59 percent of the votes against Mahama’s 47.37 percent.

However, former President Mahama and the NDC said it was not a true reflection of the December 7 polls.

Mr. Mahama wanted the EC to organize a rerun between him and the NPP presidential candidate, Nana Akufo-Addo.

The case ended up in days of legal battle, but the Supreme Court upheld the decision of the EC.

A seven-member panel presided over by Chief Justice Anin-Yeboah, determined the case.

The verdict said the petition challenging the declaration of the NPP presidential candidate Nana Akufo-Addo as the winner of the polls failed to meet the legal threshold.

The ruling, which is the longest yet in the Supreme Court, took almost 2 hours to deliver.