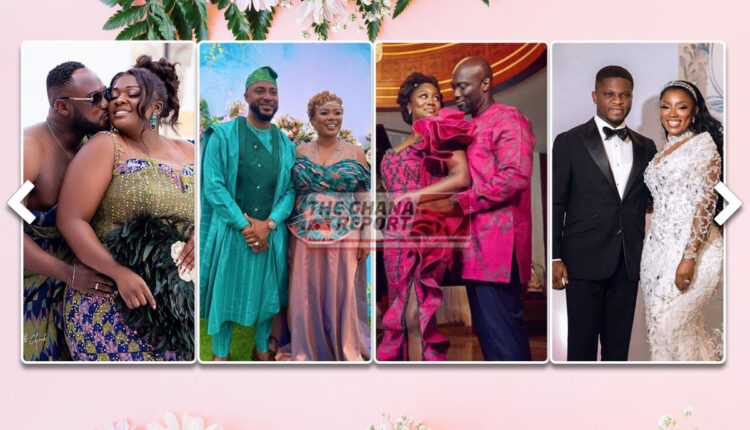 2022 In Review: Ghanaian Celebrity Weddings That Shook The Internet

This year has had its fair share of celebrity weddings as has been the norm for quite some years, from epic-themed gatherings to faraway destination nuptials, these 2022 weddings definitely shook the internet.

Celebrity weddings came roaring all through the years and this year has not been exempted.

Interestingly, their weddings tend to make news more and we honestly love all the buzz that comes with it.

This list features Ghanaian celebrity weddings that took over the internet this year.

Ghanaian actress and movie producer Tracey Boakye popularly known as the “East Legon Landlady” got married in a star-studded ceremony to Frank Badu Ntiamoah who is also an actor. Both the bride and groom changed their outfits several times during the ceremony and shared cute photos of their plush honeymoon life after the wedding.

Some famed Ghanaian musicians including Kwabena Kwabena and Becca performed at the event.

In attendance were various celebrities and personalities from across the country.

Arguably, one of Ghana’s biggest celebrity weddings, the four-day ceremony was a display of wealth, glamour and authentic Ghanaian culture and the bride had the dresses to prove it.

Bridget Otoo and Van Ago Tetteh

Ghanaian broadcaster, Bridget Otoo also tied the knot in a traditional wedding ceremony in Takoradi on Saturday, 13, August 2022 to her husband, a transportation expert Dr. Evans Ago Tetteh. 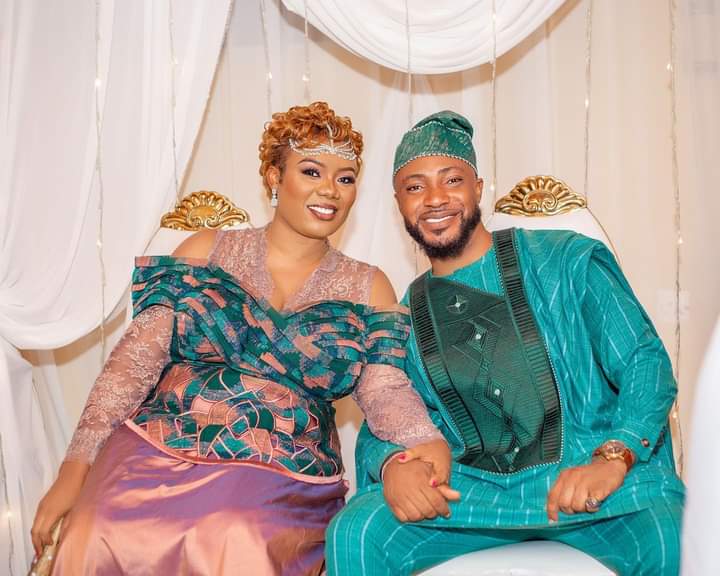 Bridget was seen dressed in a peach and green outfit with her husband and some friends during the ceremony.

Bridget’s marriage garnered numerous comments from some social media users who thought she detested men following some comments she usually made on her social media platforms.

The popular comic actor tied the knot with his American-based girlfriend whose name has surfaced on the internet as Maame Serwaa. The ceremony took place at a private venue and saw in attendance various personalities from the Entertainment Industry.

The couple clad in beautiful kente was surrounded by friends and family in one of the most viral pictures.

The white wedding was held on Sunday, April 24, at the Presidency. Before the white wedding, the couple had their traditional wedding on April 20.

Some of the dignitaries who graced the occasion included: the parents of the couple, Vice President Dr. Mahamudu Bawumia and his wife, Samira Bawumia, Nigerian businessman, Aliko Dangote, high-profile NPP members, and diplomats.

Kojo Jones, the CEO of Empire Domus on March 2nd,2022,  married Rachael Osei in a luxurious beach wedding with high-profile personalities in attendance.

The wedding which went viral on social media saw the business mogul parading 17 luxurious cars from Accra to Kumasi to engage his wife. Jones and Rachael tied the knot in a white wedding that saw the self-acclaimed “ghana future president” wearing an expensive white tuxedo suit with his wife, Rachael fitted in a beautiful white beaded dress.

While showing class and wealth, Kojo Jones on his way to his beach wedding drove in a classy open-top car similar to a 1950 Cadillac series with one of his best men seated beside him.

His wife changed into over six clothes on their wedding day, with each dress making a statement.

Samuel Gyamfi popularly known as Sammy Gyamfi married his long-time girlfriend at a private ceremony at Chain Homes in Tse-Ado with only a few invited guests.

The marriage which was scheduled earlier in late November was postponed until after the NDC’s National Delegates Congress where the groom was seeking re-election as National Communication Officer. 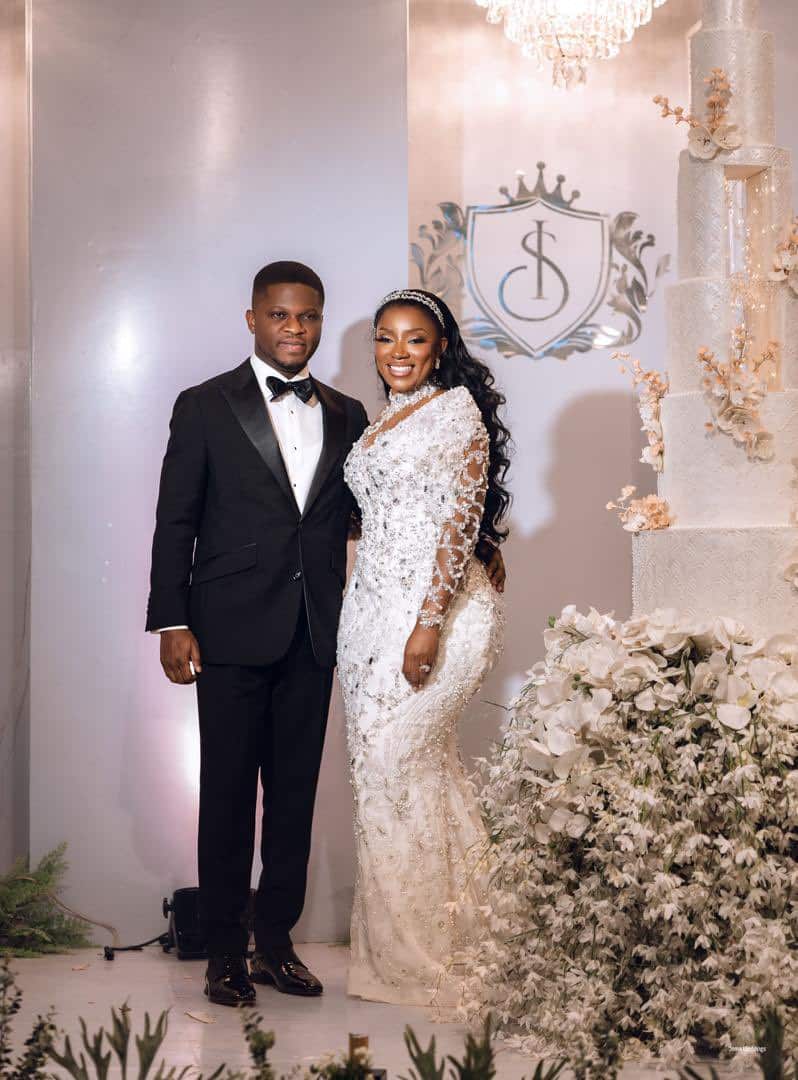 Sammy Gyamfi later went into the election unopposed and won.