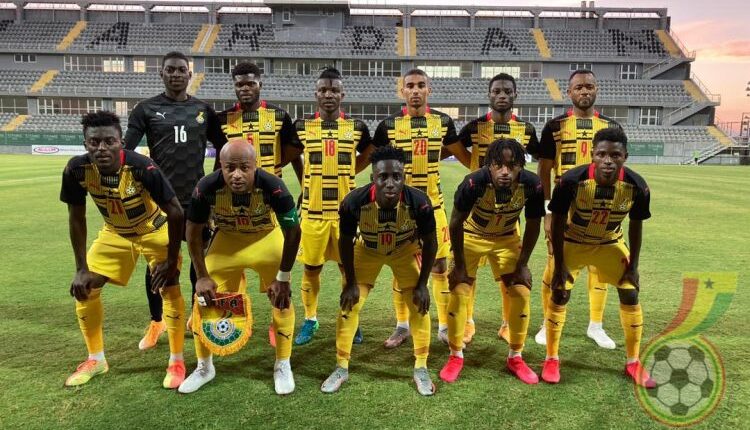 The team also has regulars like skipper Andre Ayew, Crystal Palace striker Jordan and Mubarak Wakaso included alongside Thomas Partey who is currently nursing an ankle injury with doubt of making a return for two fixtures.

There is also the return of Columbus Crew defender, Jonathan Mensah, and Anderlecht midfielder, Majeed Ashimeru into the squad.

The senior national team of Ghana is in Group G of the World Cup qualifiers together with Ethiopia, South Africa and Zimbabwe.