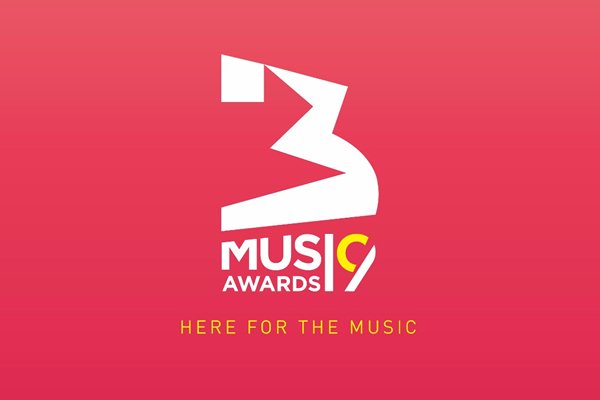 After a successful maiden edition, organisers of 3Music Awards have announced nominations for its second edition and it is hot, hot hot!

The list holds names of many of Ghana’s favourite and most talented acts who have given their fans back-to-back hits.

With songs like “Bawasaba” by Stonebwoy, “Uber Driver” by Wendy Shay, “Don’t Keep Me Waiting” by Kwesi Arthur and more fighting for Afrobeat Song of the Year, fans are going to have a challenge deciding who to vote for.

Of course, gospel music was not left out with nominees including Joe Mettle, Joyce Blessing, Cwesi Oteng, Diana Hamilton and Bethel Revival Choir in the battle for Gospel Acts of the Year.

And we can’t forget to add that we have the Shatta Movement, Sark Nation, Bhim Nation, Pa2pa Soldiers and others pushing to win the Fan Army of the Year.

The nominations were announced Friday on Joy FM, Hitz FM and Joy Prime.

The event set to take place in March will be held at at the Fantasy Dome at the Trade Fair Centre, which accommodates in excess of 20,000 people.

With the huge success chalked at the maiden edition, organisers of the award show are promising off the roof performances.

The show’s organizers have hinted that the 2019 edition of the awards will be “bigger and better.”