Learn when to cut your losses and just say goodbye.

Relationships require vast investments of time, money, and most of all, emotional energy. The more you invest in a relationship, the more it shapes your choices and ultimately your life. When you have so much invested, it can be hard to let go, for reasons such as worrying about the impact on the kids, wondering if you have really put forth enough effort to work things out, or the fear of being alone. But when a relationship deteriorates, there is inevitably always a time when the damage has been done, and no amount of salvaging can save it.

Knowing when to let go is key to being able to cut your losses, maintain your own mental health and well-being, and move forward toward the better relationship you deserve. Following are four signs that it’s time to let go of a relationship. If even one of these exists, it is likely enough of a reason to move on.

1. The goodness is gone. 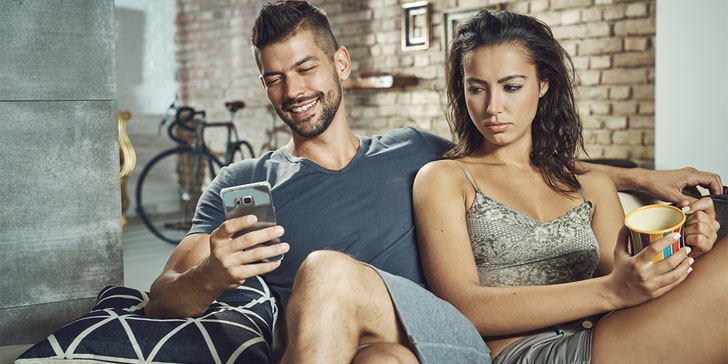 While chemistry and shared values are important, at the end of the day, solid relationships are built on the goodness that exists between two people. Goodness is what holds relationships together. It is the kindness and goodwill toward each other. It’s being on a partner’s side even when they might be wrong. It’s the willingness to forgive flaws and mistakes and to tolerate annoying habits.

It’s the support, admiration, respect, dedication, and commitment you have with each other. The goodness doesn’t generally disappear overnight; it erodes slowly over time. Behaviours that indicate that the goodness may be waning include chronic irritability, anger, distance, meanness, and lack of respect of any kind. Unfortunately, once the goodness fades, there has generally been so much hurt in the relationship that it is very hard to regain.

2. You are being disrespected.

Respect is one of the most important aspects of any relationship; it even trumps trust, because you cannot trust someone who disrespects you. Even small slights matter, because the way someone treats you ultimately reveals their character and their true feelings about you.

Disrespect can come in many forms, and you may not always fully recognize it on the surface, but you will always feel it. It’s that kicked-in-the-gut feeling you get when some normative expectation within the relationship has been violated. Behaviours such as insults, lying, or cheating are all signs of disrespect and what they really reveal is a lack of concern about how you feel and how these behaviours affect you.

3. You are trying too hard. 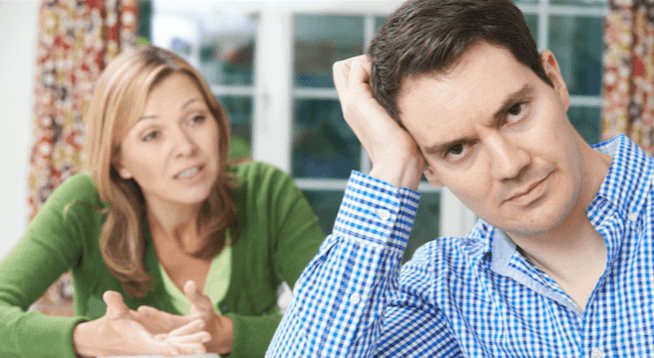 The energy flow between two people in most healthy relationships is generally fairly equal. The give-and-take should allow both partners, for the most part, to feel they are getting their needs met. When a relationship starts to deteriorate, it can feel like one person is doing all the work to maintain it, which creates an unbalance and a disconnect. The person doing all the work can become resentful, and the person on the receiving end can become more and more complacent. When you try too hard to get someone to come toward you, they generally move in the opposite direction. If you feel you’ve been doing most of the work in your relationship lately, take a big step back and see what happens. If your partner starts to pick up the slack and come toward you, then the possibility of re-aligning the energy still exists. If, however, you step back and your partner gets angry or continues to drift further away, then chances are, he or she isn’t coming back.

4. It’s all about the other person.

While every relationship is different, both people should generally feel there is room for them to grow and develop, and to feel like their individual dreams and aspirations in life matter. They should feel there is space for their interests to be included in the relationship, and that there is enough opportunity for each of their needs to be met. Relationships that are unbalanced in this respect tend to revolve around one person. The person around whom the relationship revolves is generally satisfied with this arrangement, while the other ends up feeling resentful and used, and like they are living someone else’s life. If you feel like your relationship is all about the other person, try creating some space for yourself and being vocal about your needs; if your partner gets upset or isn’t responsive, then it is likely that to find yourself and maintain your own identity, you may have to move on.

Saying goodbye is never easy, but maintaining your self-respect and dignity is key to your mental well-being, and sometimes letting go is the best thing you can do for yourself. Know that when you take care of you, you are putting yourself in the best possible position to be in a happy, healthy, and fulfilling relationship, and hopefully, it is just a matter of time before you find one.