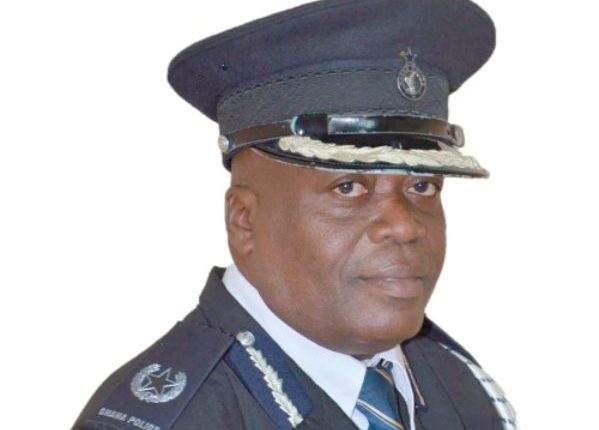 The Ghana Police Service has pledged strict enforcement of a Supreme Court ruling directing that the maximum 48-hour detention period after an arrest should include weekends, public holidays and periods of civil unrest.

Before the judgement, the police held suspects beyond the permissible period without bail or prosecution with the explanation that the law courts in the country do not sit on weekends and holidays.

The decision was taken by a seven-member panel presided over by  Chief Justice Sophia Akuffo.  It was the last the Chief Justice delivered as she bows out on Friday after 25 years on the court.

The apex court also directed that courts should extend sitting days to include weekends and holidays for the ruling to take effect.

Commenting on the development, ACP David Eklu, the Director-General of the Public Affairs Directorate of the Ghana Police Service, told  Class FM that  “once this issue has been clarified and proper guidance is given I think that we should be able to limit the excesses on the part of police officers”.

He admitted that in the past “there might be certain abuses like some police officers taking advantage of that [the lapses] and deliberately arrest you on a day that the courts will not sit, not only weekends but on holidays”.

However, with the full implementation of the court decision, he believes such situations in the service should be over.

Mr Eklu explained that the police need “to readjust to ensure we don’t trample on the rights of citizens as per the directive”.

He emphasised that they will study the modalities “to ensure that we get the implementation done as quickly as possible” to protect the rights and liberties of citizens.”

The ruling was the verdict of a case filed by private legal practitioner Martin Kpebu invoking the Original jurisdiction of the Supreme Court for an interpretation of Article 14 (3) of the 1992 Constitution which states that;

“A person who is arrested, restricted or detained (a) to bring him before a court in execution of an order of a court; or (b) upon reasonable suspicion of his having committed or being about to commit a criminal offence under the laws of Ghana, and who is not released, shall be brought before a court within forty-eight hours after the arrest, restriction or detention.”

Mr Kpebu was seeking several reliefs which included “a declaration that on a true and proper interpretation of Article 14(3) of the Constitution (1992) a Saturday, a Sunday, a public holiday, anytime during a civil unrest and any other day that the courts in Ghana cannot sit for example, during strike by judicial service staff or during a strike by any other stakeholder that will prevent the court from sitting) would be counted in reckoning the 48 hours within which a person arrested or detained on suspicion of committing a crime and not released must be brought before a court under article 14 (3) of the Constitution of Ghana (1992)”.