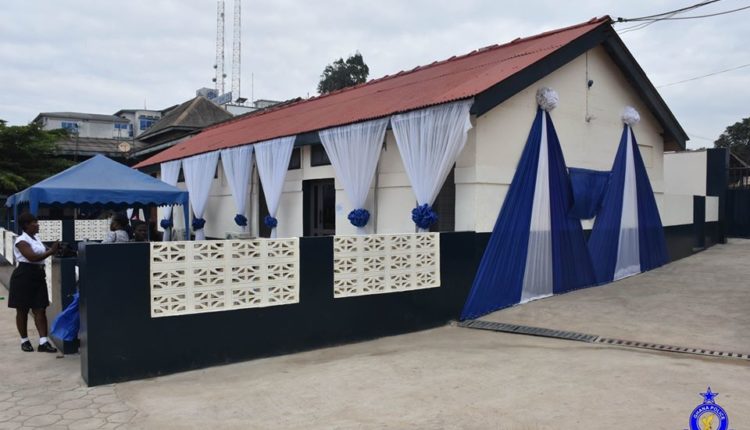 The Accra Regional Police Command has opened a 50-seater capacity cafeteria for its personnel.

In a short ceremony to commission the facility, Director-General in charge of Police Welfare, COP/Mrs. Maame Yaa Tiwaa Addo-Danquah said the cafeteria was timely.

According to her, early-hour duties mostly prevented officers from eating from home, as such, providing a decent and balanced diet for personnel will enable them to discharge their duties soundly and effectively. 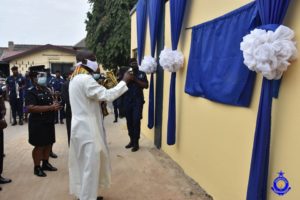 She said the cafeteria would be operated by the police administration and assured that meals would be prepared under strict hygienic conditions and sold at a subsidized price to officers and the general public.

On his part, DCOP Frederick Adu Anim, the outgoing Accra Regional Commander, recounted challenges officers faced in the absence of the facility. 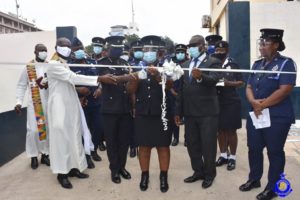 “Even with this, the choice of food available is often unwholesome, expensive, and inconvenient” he added.