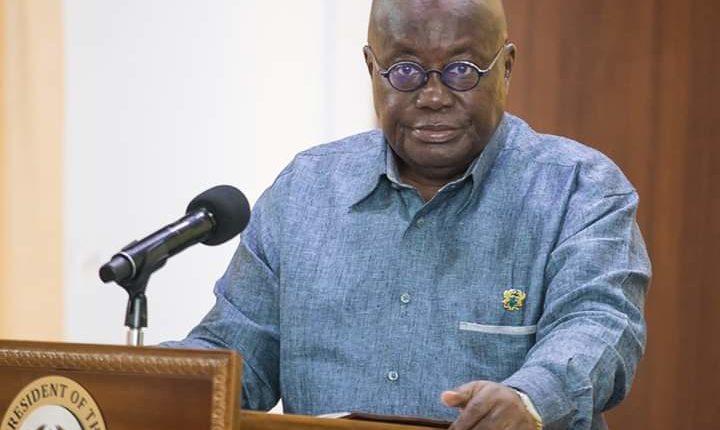 According to the President, Ghana had reached a capacity where it could trace victims of the disease, test, isolate, quarantine and offer treatment.

Those steps, the President argued were some factors that led to the decision to lift the partial lockdown.

“We are also looking at the demography of the disease itself, in terms of the sick, in terms of death. What we will like to do, as decision-makers, is to balance all these factors and come to a conclusion and set solutions that will benefit people and of course, protect the economy,” he said.

President Akufo-Addo made this known on Monday, when he invited the Executive Committee of the Ghana Medical Association to a meeting at Jubilee House to explain the rationale behind the lifting of the lockdown. 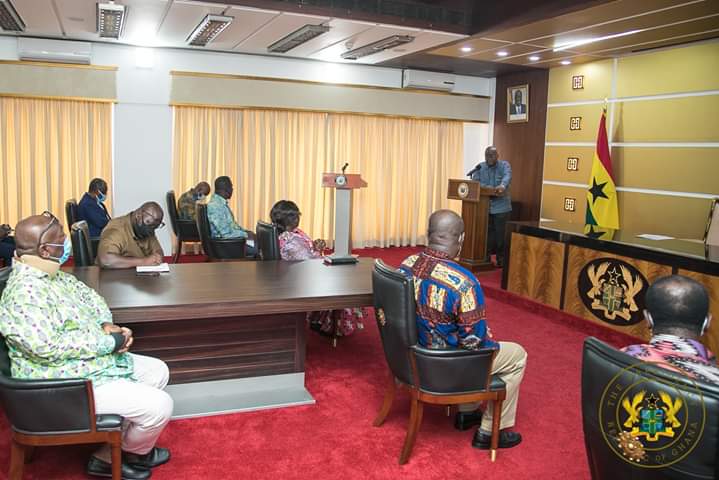 The meeting was also to deliberate on how the government and the association could continue to work together post the lifting of the lockdown.

While being hopeful of gaining the understanding and co-operation of the association, he expressed satisfaction about the mode of testing and the results that had emanated from the tests.

“The common consensus has recognised that we have undertaken the most preemptive testing on the continent in relative terms. That has given us a very large pool of information as to how the disease is unfolding in our country. I think our capacity to be able to continue to do that is very critical for our ability to deal with this virus,” President Akufo-Addo added.

He noted that had the government not taken the decision to aggressively go out and test infected people and their contacts, “Ghana would not have the figures that we are getting today and we would have had those very same people within the population.”

The testing of nearly 70,000 contacts whose results were known, the President stressed, “continue to give us the demography, infection rate, death rate, and the number of people who are affected and are moderately ill. All of those things are remaining quite consistent in the data that we have received.”

With cries from smaller businesses and the informal sector about the impact of the lockdown on their livelihoods, the President said he could not ignore the impact the lockdown was having on several constituencies in the country.

In Ghana, figures from the Ghana Statistical Service suggest that about 88% of the workforce is employed in the informal sector and therefore earns less money. Workers in this sector have irregular income and do not have access to basic protections and services of the state. Informal businesses also lack the potential for growth, trapping employees in menial jobs indefinitely.