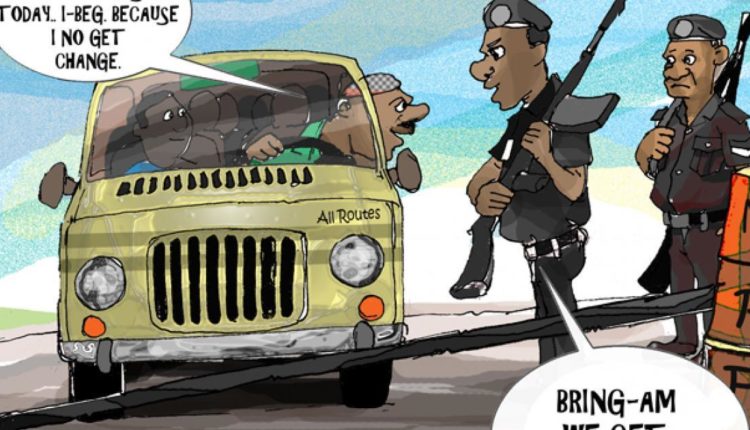 Story By Abdul Rashid Zakaria On July 9, 2020, 3:35 PM
Share
I love road travel, but this is the most treacherous road journey I’ve ever embarked upon …
When I started Mayniak, a sports marketing company, I kept my ears on the ground for fresh opportunities and moves like I always do. Then in Cameroon, my very good friend, Tebo Tebs, also decided to push our hustle in that central part of the continent.
After chats and calls for months, opportunities started popping up and required that I show up and do a presentation to all the prospects he had gathered.

The next thing was how to get there now. I checked flight options and road, and the price wasn’t far off from each other. I chose the road route. He asked that I contact his friend at Maritime University so he gets me the road map properly.
We met at Papaye in Osu, discussed the trip and went home with a vivid route to use. Honestly, I had mixed feelings of the thought, but I love road travel. I don’t care about the stress it comes with. I love road trip like that.
So the guideline was given, and the road route clearly outlined. It was Accra-Nigeria to Cameroon that way, but little did I know it wasn’t just a simple road route. I changed cedis to Naira and left the next day.
I left Accra by a bus around 5 pm to Lagos. After 3 hours into the journey, we were given a pack of fried rice.
When we got to Lome, we got down from the bus and went through the immigration formalities and proceeded. Something funny happened in the car, I can’t remember but I had a shocker seeing a grown man and woman all Nigerians insulting themselves and parents as kids do. 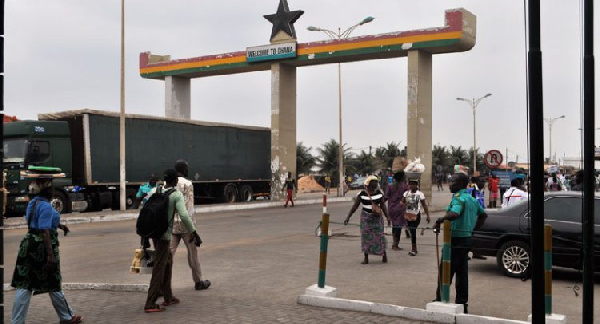 For close to 30 minutes they were at it, till it simmered down some way somehow on the road. There were bits of sleeping here and there and waking up intermittently in the bus.
Tiredness set in because the son of man had to squeeze in the seat to sleep. By 4 am, we got to Lagos. I bought a bottle of water and performed ablution to catch up with all the prayers I missed and Fajr.
Afterwards, I grabbed a Glo sim sold to me at a cut-throat price. I didn’t know the rates, so the vendor took advantage of me. I reached out to my kid brother to tell mum I’m safe but yet to reach my destination.
I bought the next ticket for my journey, which was from Lagos to Iko ((Cross River state). In fact, this is the longest journey I’ve ever taken in my life to date. Just before our bus could set off, I met a man I know from Nim. Wee greeted briefly and he was also catching a bus back to Ghana. 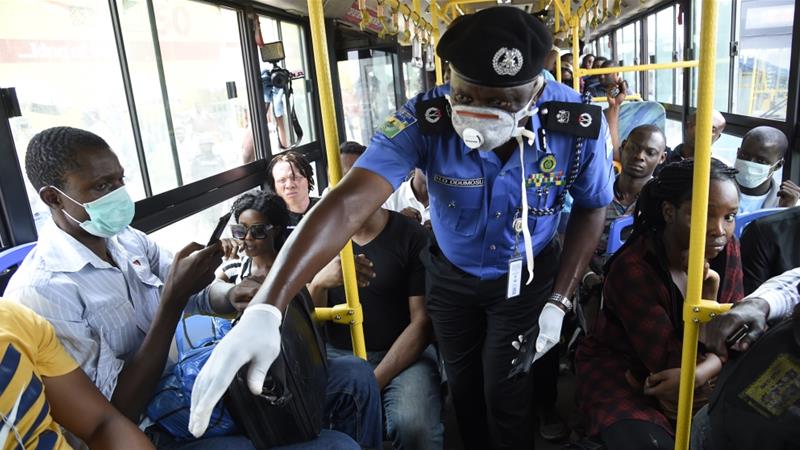 The bus set off around 7am, three hours into the journey, we were fine and no issues till our bus got to Enugu. This was the beginning of where I regretted choosing the road route over the air. We were first stopped at a police barrier. The driver was asked to open the gate for inspection. The first thing that was asked “if you know you are a foreigner come down from the bus. Three of us got down from the car. Two men, including me and one elderly woman.

The police took our passports as if they wanted to check something, but nothing. They had this small tent cubicle at the post and we were called inside. Not too much talk, we were asked to pay something before continuing the journey.

I gave them 2,000 Naira, and they gave me my passport back. The other guy who was also a Ghanaian I didn’t know also paid something. The elderly woman, a Cameroonian refused to pay. They tried harassing her, but she snubbed them, took her passport from the table and went straight to sit on the bus.
Her reason was that she was going home and not seeking anything on their land. If they don’t want her to go home, they should roll the roads like a mat and put it in their pocket.

To show their power, they wanted to prevent the bus from moving, but the old lady was adamant.   The police had no choice than to allow us to leave, probably because they felt she’s just trouble in human form.

Next was an immigration check point, same formality. The officer came around and opened the bus gate.  He asked passengers their names and the state they are from.

The tactic is if you speak, your tongue automatically gives you out. The officer asked about three passengers, they all sounded Nigerian. Then they asked the other Ghanaian I met on the bus. Under the circumstances, he was unlucky. With one prey in hand, the officers called out of the bus. Two of us did, but the elderly woman refused to come down.