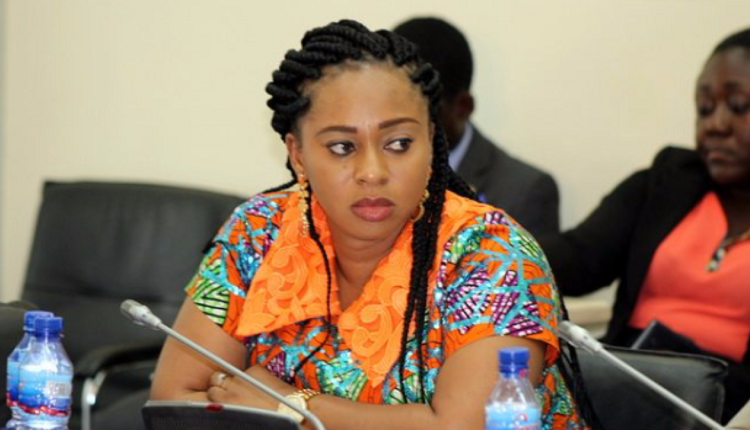 This comes after several failed attempts to reach the sector minister, who has been absent from her Gender Ministry and Parliament for more than 15 parliamentary sittings.

She has been away from her post for the greater part of the year, attending to her sick son in the United States.

The committee said it had to resort to hosting her online because all attempts to get her to appear before the committee had proven futile.

Disclosing the efforts of the committee to get the MP to appear before it, Mr Ricketts-Hagan said the minister did not respond to the zoom link sent to her.

The Dome Kwabenya MP was invited together with Assin Central MP Kennedy Agyapong and Ayawaso Central MP Henry Quartey over complaints of chronic absenteeism brought against them.

It will be recalled that on 5 April 2022, Speaker of Parliament, Alban Bagbin, referred three members of parliament to the Privileges Committee over absenteeism.

The three were expected to give justifiable reasons for their absenteeism, failure of which actions will be taken to remove them from Parliament.

In an earlier interview, the sector minister said she had not been served to appear for a probe on absenteeism.

The legislator, who has been criticized for abandoning her ministry and parliamentary duties, says no information has officially reached her desk.

“I have served in parliament for over 12 years and a practising lawyer for 18 years. I know the rules, but as I sit here, I have not been served…No official document has come to me.

The Gender Minister said she was currently in the United States attending to pressing family issues and would return after taking care of her sick son.

“As you can see, I am here in the United States taking care of my son, and I don’t know how I am supposed to appear before the committee. If the Speaker says you have been summoned to the Privileges Committee, the committee then sets its own modalities on when we are to appear but I don’t have any information on that,” she said in an interview on Joy News on Thursday, 26 May 2022.

She insisted she would only return home when her son was declared fit and healthy.