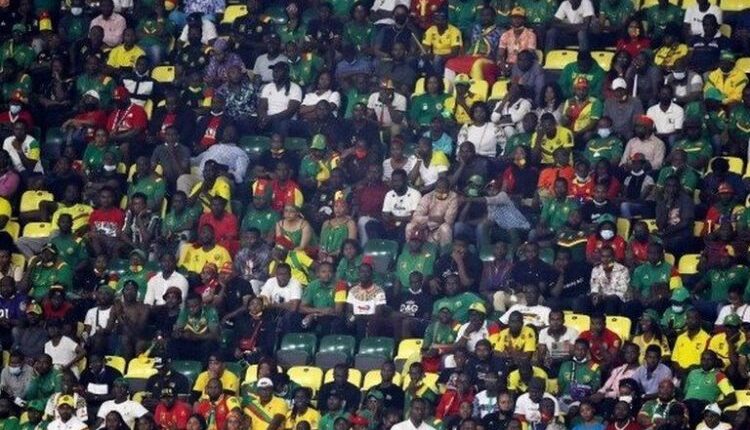 At least six people are reported to have been killed and dozens hurt in a crash outside the Olembe Stadium in Yaounde, following the Africa Cup of Nations match between Cameroon and Comoros on Monday.

Video footage showed football fans struggling to get access to the Olembe Stadium in a neighbourhood of the capital Yaounde.

Another report said a number of children had lost consciousness.

The stadium has a capacity of 60,000 but because of Covid restrictions, it was not meant to be more than 80% full.

Match officials were quoted as saying that some 50,000 people were trying to attend.

Nurse Olinga Prudence told AP that some of the injured were in a “desperate condition”.

The last 16 match between Cameroon and Comoros took place despite the incident and ended with a 2-1 win for the hosts.

Not very good news getting in as there’s been loss of lives.

An official from the firefighting department detailed that at least 7 persons have passed away. https://t.co/foKB40IvSs

The Confederation of African Football has released a statement to confirm the incident and say they are currently investigating the circumstances that led to the incident. 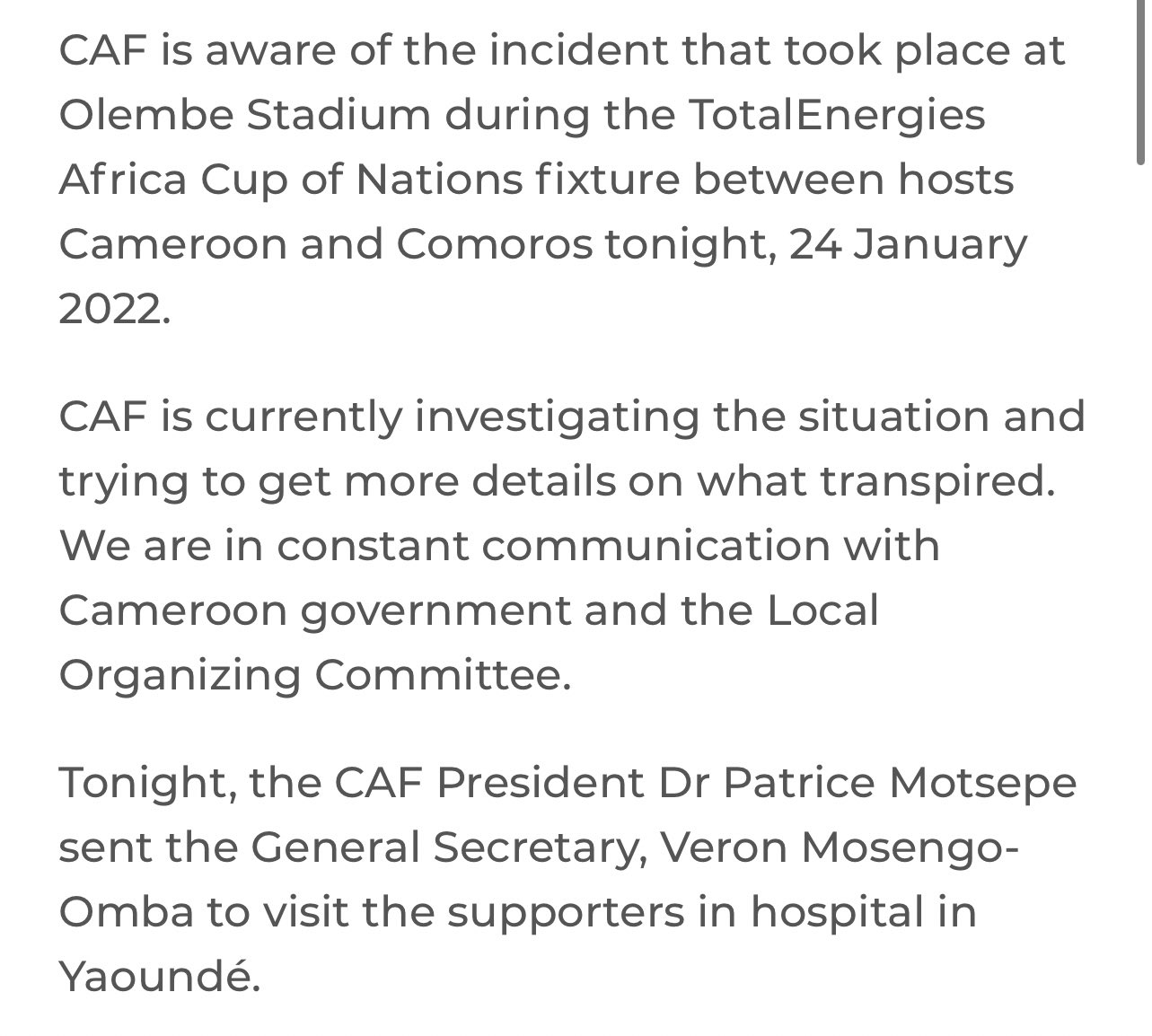