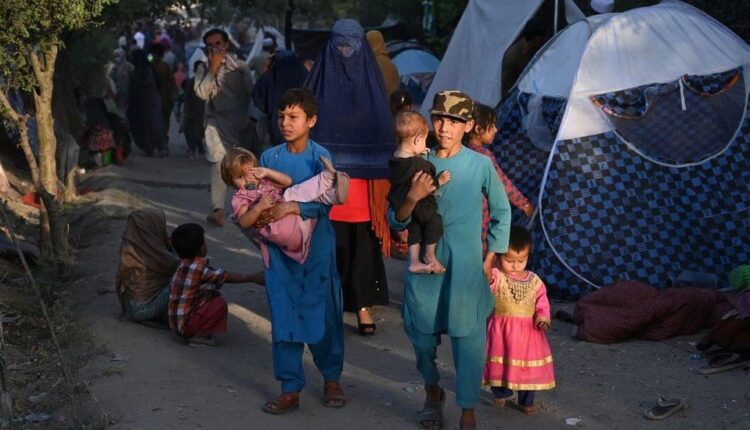 The Taliban have taken the strategically important city of Ghazni, the 10th provincial capital to fall to the militants in less than a week.

Afghan security forces arrested Ghazni’s governor and his deputy after they fled the city.

Ghazni is on the major Kabul-Kandahar motorway, linking militant strongholds in the south to the capital, Kabul.

Taking Ghazni is thought to increase the likelihood that the Taliban could eventually aim to take Kabul itself.

Almost a third of the country’s 34 provincial capitals are now under Taliban control.

The insurgents have moved at speed, seizing new territories almost daily, as US and other foreign troops withdraw after 20 years of military operations.

In Ghazni, a provincial council member told the BBC that the Taliban had taken most of the city, with only a police base on the outskirts controlled by the Afghan security forces.

Heavy fighting was also reported in the city of Kandahar on Wednesday. The Taliban claim to have taken over the city’s prison, though this has not been confirmed.

In the southern city of Lashkar Gah, the capital of Helmand province, militants have taken over the police headquarters.

More than 1,000 civilians have been killed in Afghanistan in the past month, according to the UN.

Just this week thousands of people from northern provinces have become internally displaced, travelling to Kabul to seek safety.

Makeshift camps have been established on scrubland on the outskirts of the capital, while many others have reportedly been sleeping on the streets or in abandoned warehouses.

“We have no money to buy bread, or get some medicine for my child,” a 35-year-old street vendor who fled Kunduz province after the Taliban set fire to his home told the BBC.

In response to the insurgency, the German government has threatened to end its annual financial support of $500m (£360m) to Afghanistan if the Taliban gains complete control of the country.

Germany has also suspended the forced repatriation of Afghan citizens whose asylum applications have failed. The French government says it is also following the same policy.

On Wednesday, Afghanistan replaced its army chief, General Wali Mohammad Ahmadzai, who had only been in the post since June.

Also on Wednesday, President Ashraf Ghani flew to the northern city of Mazar-i-Sharif – traditionally an anti-Taliban bastion – to try to rally pro-government forces there.

Mazar-i-Sharif lies close to the borders with Uzbekistan and Tajikistan, and its loss would mark the complete collapse of government control over northern Afghanistan.

Mr Dostum, a veteran commander, was quoted as saying: “The Taliban have come to the north several times but they were always trapped.”

For years, Mr Ghani tried to sideline the warlords in an attempt to boost the Afghan National Army, and now he is turning to them in his hour of need, the BBC’s Ethirajan Anbarasan says. Earlier this week, the president also agreed to arm pro-government militia.