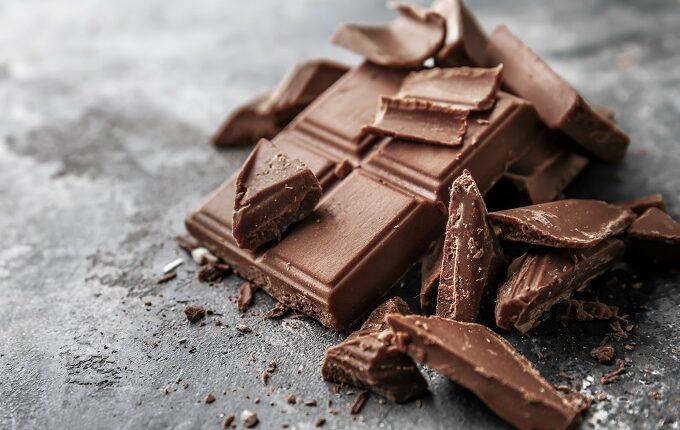 The Secretary-General of African Continental Free Trade Area (AfCFTA), Wamkele Mene, is urging Africans on the continent and in the diaspora to patronize chocolate brands from Ghana, Cote D’Ivoire and Cameroon and other parts of the continent as part of the conscious paradigm shift towards the realization of objectives of the AfCFTA.

In a feisty and thought-provoking speech at the exclusive dinner event in Accra Ghana over the weekend organized by Wines of South Africa in celebration of the 50th years of Methodé Cap Classique, Secretary General Mene spoke passionately about the unique selling competitive advantage of African products such as chocolates and other cocoa based products made in Africa.

Secretary General Wamkele Mene voiced his optimism towards the dominance of South African Wines on the African Single Market under the AfCFTA Agreement which Africans must fully explore and enjoy.

Speaking further on the challenges of the Trade and Intellectual Property Agreements, The Secretary General called on African manufacturers and producers to strive towards a unified economic understanding to become relevantly competitive in the future as Africa is endowed with talent, resources, and products incomparable to other products of non- African origins.

The global chocolate industry is estimated to be worth approximately US$140 billion, however, the average cocoa farmer earns negligible living wages out of his hard work sometimes earning less than US$1 a day which is very alarming and threatening to the poverty alleviation on the continent. A situation mostly dire in cocoa production sectors on the African continent.

He articulated his wish that South Africa Wines and Ghanaian chocolates will become symbiotically paired and consumed as both products represent the best of the African continent and hopes the future of AfCFTA will offer a transformative trade change that will be the pride of Africa.

Also speaking at the event, Bill Bedzrah, the Country Manager for Wines of South Africa in Ghana and Nigeria reiterated Wines of South Africa’s commitment to West Africa as an important economic market for growth and investment for South African Wines which will be fully explored under the African Continental Free Trade Area Agreement.

South African High Commissioner to Ghana, Grace J. Mason sounded a bell of hope and promise that the economic, political and social relations between both South Africa and Ghana can be projected as one of the most successful bilateral trade relations on the continent and urged South African Business and their Ghanaian Counterparts to partner beyond the traditional businesses and venture into the innovative sectors such as wines and chocolate industry which remains untapped on the continent.

Matome Mbatha, the Africa Market Manager for Wines of South Africa also announced the return of the Grand Tasting tour in 2022 after two years absence due to the global COVID-19 pandemic and encouraging small medium chocolatiers in Ghana to take advantage of Wines of South in the Ghanaian Market to experiment with their chocolate recipes to create innovative products that will be mutually beneficial to both industries.