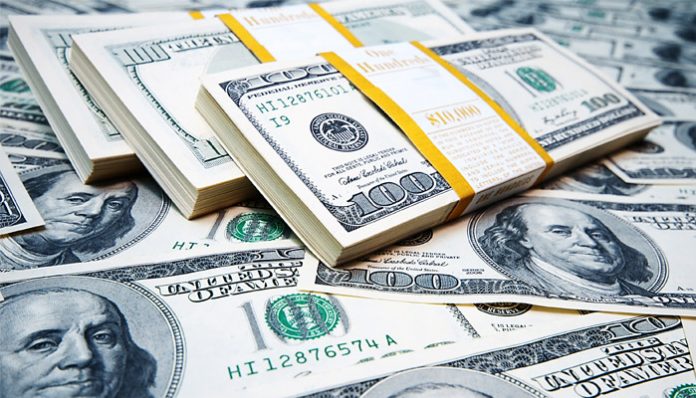 Africa lost $836bn (£650bn) in illegal movement of money out of the continent in the 15 years to 2015, a new report by the UN agency for trade and development (UNCTAD) estimates.

Compared with Africa’s total external debt of $770bn in 2018, this makes Africa a “net creditor to the world”, the report notes.

The illegal outflow of money is mainly related to the export of high-value goods such as gold, diamonds, and platinum. Revenues are lost through corruption, theft and tax evasion.

The report cautions that although the amounts of the illegal flows are large, the figures could underestimate the problem and its impact.

The report notes that the the loss undermines African government’s ability to provide services like healthcare, education, and infrastructure.