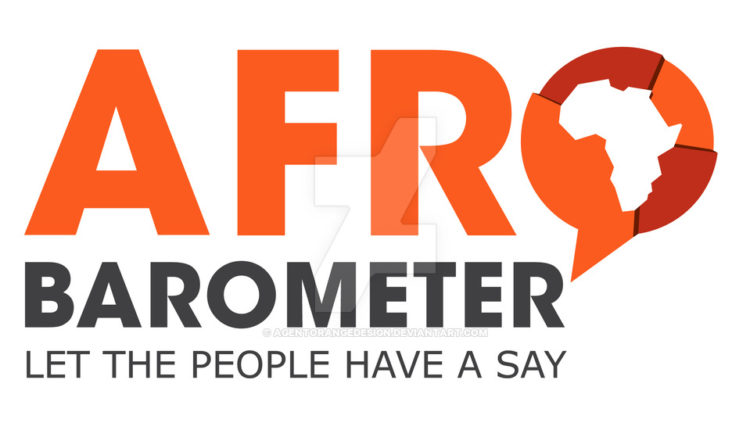 Afrobarometer in its latest round of public-opinion surveys across Africa has shown that Africa is more vulnerable to the effects of climate change than any other continent in the world.

The report explains that across the thirty-four (34) surveyed countries, a majority of Africans sampled admitted to hearing about the term “climate change” though a significant number of this ratio admits to not knowing much beyond the terminology.

The report adds further that four in ten Africans remain unfamiliar with the concept of climate change despite having witnessed at first hand detrimental changes in weather patterns over a period.

“Sixty-seven of all Africans who have heard about climate change say it is making life at their continent worse,” the report suggested. 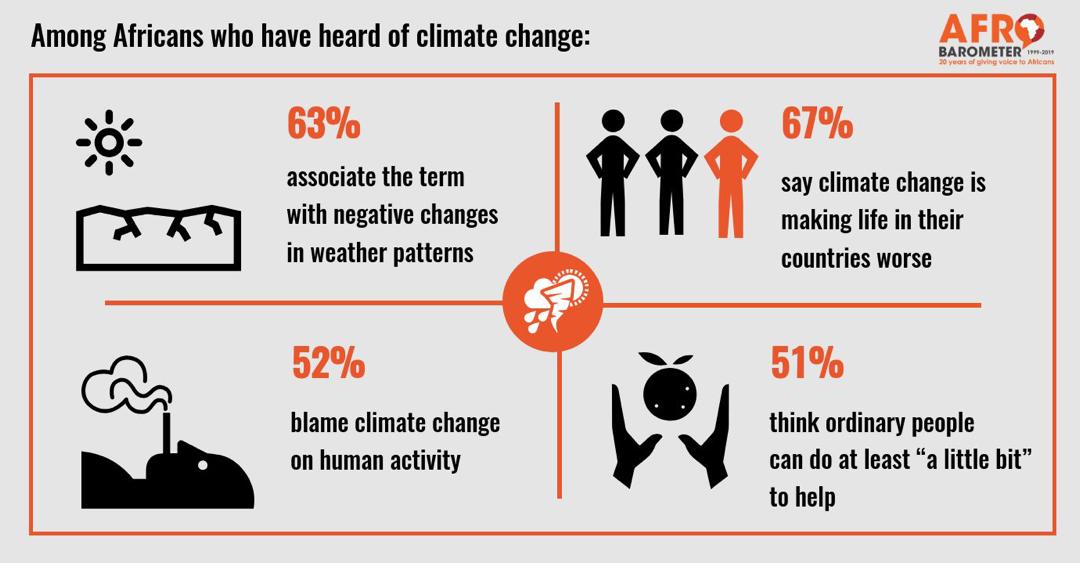 The report has suggested that among people who have heard of climate change, a large majority say it is making life worse and needs to be stopped.

And only about three in 10 are fully “climate change literate,” combining awareness of climate change with basic knowledge about its causes and negative effects.

East Africans however, are especially concerned about the impact of climate change on the quality of their lives.