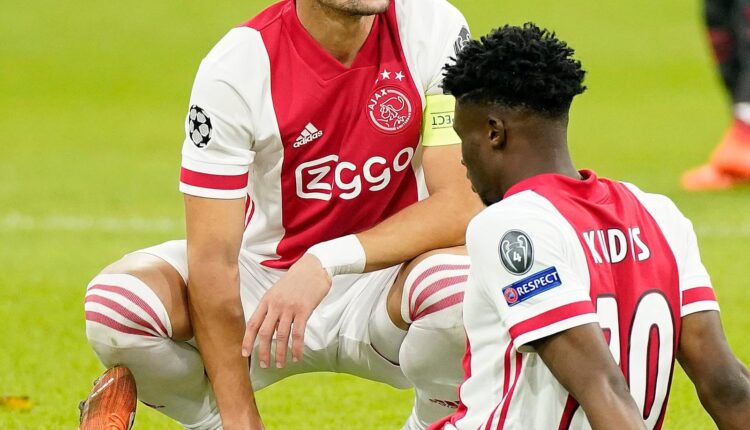 Kudus, who was expected to face a four to six-month spell on the sidelines, could even play for Dutch giants before the winter break, the coach of the club has revealed.

The 20-year-old has been in the treatment room since sustaining a meniscus injury on his Champions League debut against Liverpool in October.

“He is in the final phase of his rehabilitation,” trainer Erik ten Hag said after his club’s 4-0 victory over PEC Zwolle in the Dutch Eredivisie on Saturday.

“There is a chance that he will get into action quickly. We are certainly working towards that with him.” He added.

Kudus Mohammed is among six players of Ajax who are on the injury list and the coach is confident some of them might even play this Wednesday.

“I hope that some of those players will be able to play against Utrecht again on Wednesday,” said Ten Hag.

Also on the injury list of the Dutch club is 18-year-old Dutch-born striker Brian Brobbey, who is currently in discussions with Ghana about a possible switch of international allegiance from the Netherlands.

Kudus joined Ajax Amsterdam in the summer from Danish side Nordsjaelland in a record fee for a Ghanaian youth player worth €9m.