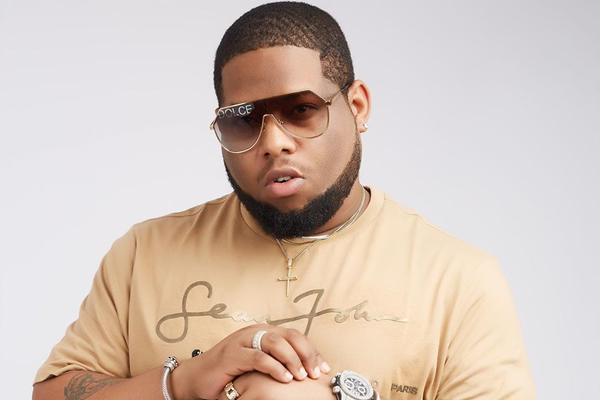 ‘Akwaboah has so much talent, he should be better than now’ – D-Black

CEO of Black Avenue Muzik and rapper, D-Black has praised singer Akwaboah for his immense talent whiles bemoaning the lack of recognition for the Sarkcess music signee.

D-Black, speaking to blogger Kobby Kyei in an interview, disclosed that he loves Akwaboah’s songs and play them often citing that his 2018 Matters of the Heart album is his favourite album from the singer.

The rapper further opined that, Akwaboah is one musician he sees having so much potentials and should have been bigger than he is currently is.

“there’s something about Akwaboah, i don’t know but he has so much potentials. I think he must be bigger than what he i. he is one of the few Ghanaian artist i like. i have repeated his album more than 100 times. My last tripe to America,the whole time i was there, anytime i was playing music on my phone, 80% was his songs” He said

Indeed many people share in D-Black’s sentiment. Akwaboah is one of the most underrated artist in the country despite his huge potentials.

He’s yet to make his brand conspicuous and become a household name despite his talent.