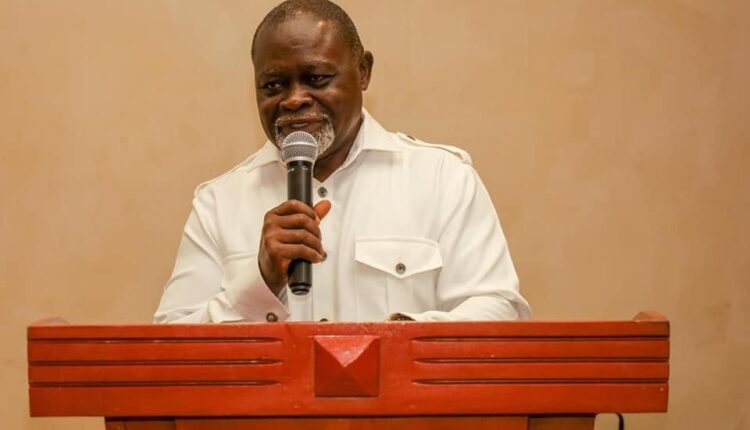 The Akwamu Traditional Council and the Royal Senchi Hotel last Saturday honoured Azumah Nelson for his patriotism during his illustrious career as a professional boxer. 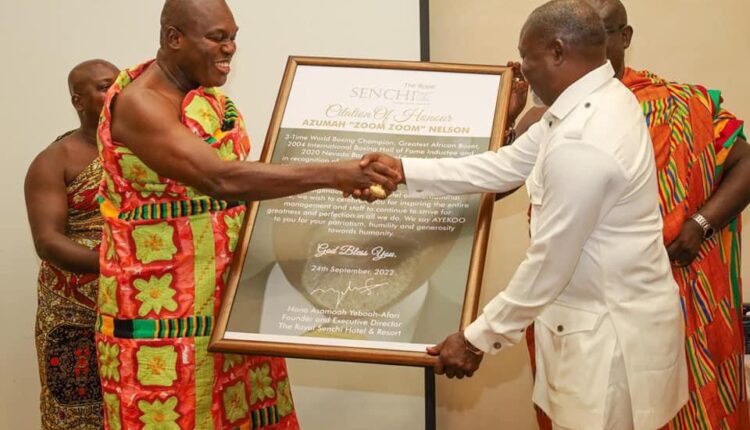 “We wish to celebrate you for inspiring the entire management and staff to continue to strive for greatness and perfection in all we do. We say AYEKOO to you for your patriotism, humility and generosity towards humanity”.

He also challenged once for the unified WBC and IBF lightweight titles in 1990.

At the regional level he held the ABU, and Commonwealth featherweight titles between 1980 and 1982. 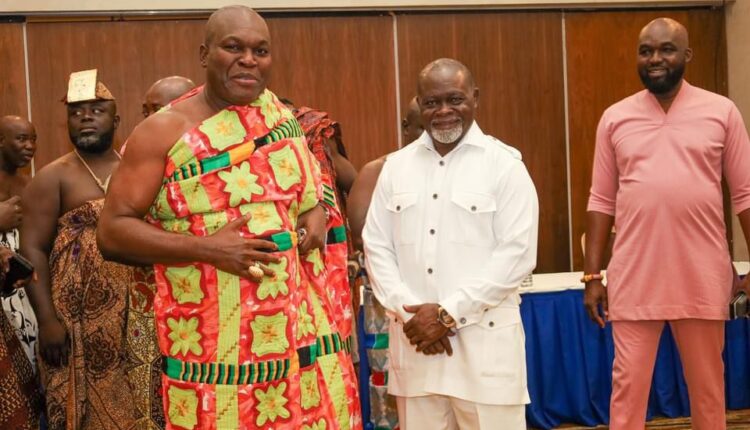 Widely considered one of the greatest African boxers of all time, he is currently ranked as the 31st greatest pound-for-pound boxer of all time by BoxRec.