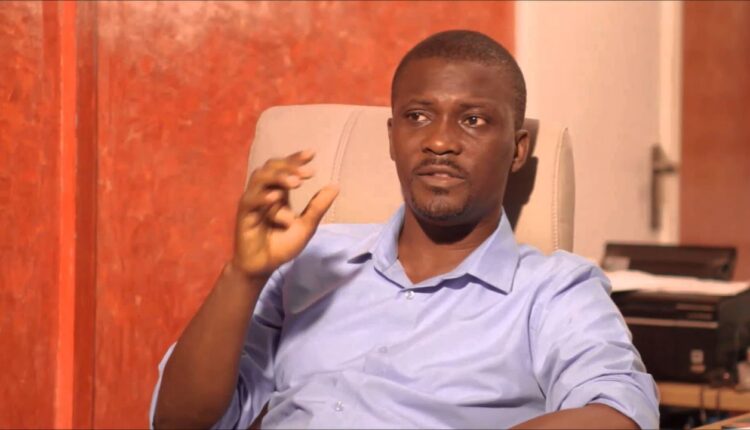 Seasoned filmmaker, Abraham Ohene-Djan, has advised industry veterans to create a favourable environment for budding talents to flourish in the entertainment industry.

According to the Managing Director of  Ohenemedia, it is about time veterans left the scene and allowed young talents to find their feet.

“I believe that when you do something, and it reaches a certain stage, you should step aside no matter how good you are to allow the generation behind to also shine,” he said.

Reiterating his point, the creative director added that paving the way for youngsters fosters industrial growth as the younger generation often brings on the board creative and refreshing ideas relevant to modern times.

Ohene-Djan noted that he has already started practising what he is pushing by relegating himself to the background in order to allow rising stars to shine.

“I stopped putting my name on videos in the mid-2000s and gave everyone in my company the opportunity to put their names on videos. I stepped aside a little so others could get the space to show what they can do,” he told 3FM.

Mr Ohene-Djan said he has not entirely retired but specifically selects projects to shoot and direct to allow enough time for him to develop future talents in the cinematography industry, hold educational seminars, and enjoy the fruits of his labour.