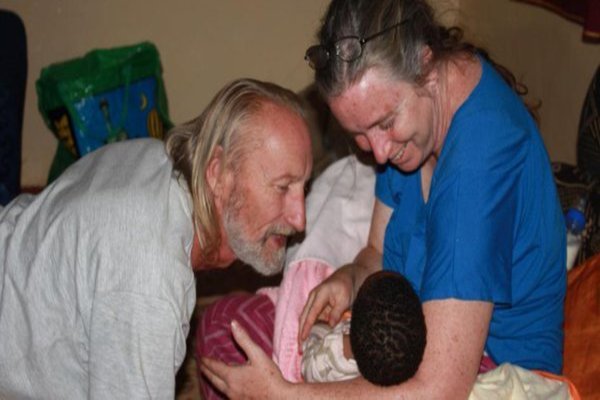 An American missionary who set up an orphanage in Kenya and preyed on underprivileged minors in the home has pleaded guilty.

Federal authorities in the United States accused Gregory Dow, 61, from Pennsylvania, of taking advantage of children under the guise of missionary work at an orphanage he established in Kenya and sexually molested four girls.

US News reported that he pleaded guilty to four counts of engaging in illicit sexual conduct with a minor in a foreign place between 2013 and 2017, while running Dow Family Children’s Home in Boito, Kenya. He established the orphanage in 2008.

During a teleconference hearing Monday, Dow told the judge that he acknowledged the truth of the prosecution’s allegations. 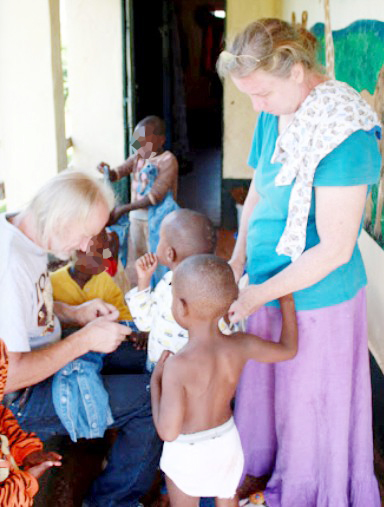 Under terms of his plea agreement, he would serve 15 years and eight months in prison and then have to register as a sex offender, the report said.

According to the prosecutor, Prosecutors said that when the abuse started, two girls were 11, one was 12 and one was 13.

Dow “purported to be a Christian missionary who would care for these orphans. They called him ‘Dad.’ But instead of being a father figure for them, he preyed on their youth and vulnerability,” prosecutors said in the court filing, the report said.

Dow “used force and coercion to perpetrate the most heinous of crimes, preying on vulnerable children for his own sexual gratification,” prosecutors wrote.

Prosecutors earlier noted Dow’s 1996 guilty plea to assault to commit sexual abuse in Iowa. He received two years’ probation and was ordered to register as a sex offender for a decade, the U.S. attorney’s office said.

The orphanage, which received financial support from Lancaster County churches and nonprofits closed in September 2017. Dow is scheduled to be sentenced September. 29.