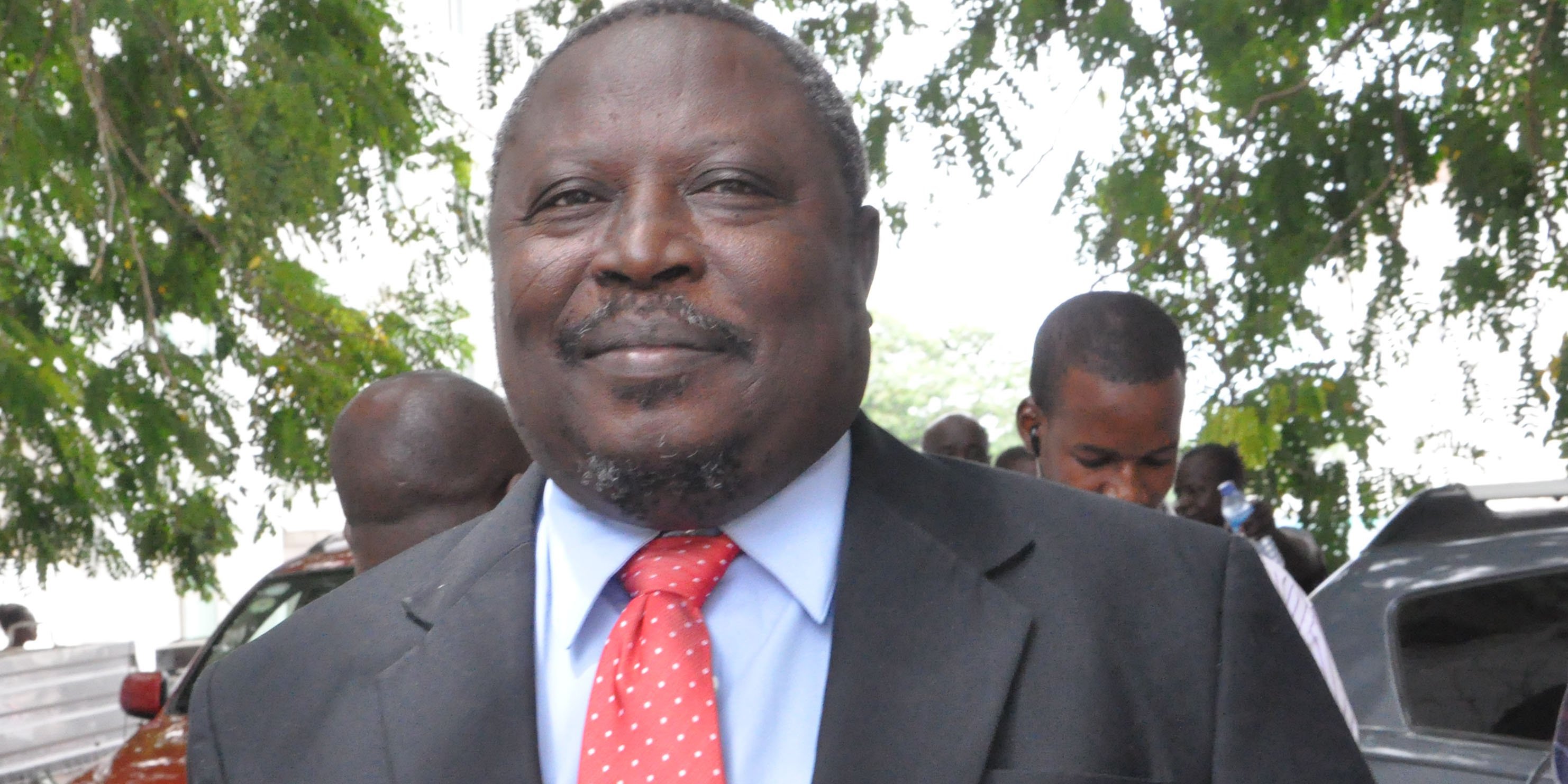 Although he claims the government has failed to pay him salaries for 33 months, the former Special Prosecutor, Martin Amidu, has returned all sitting allowances paid to him since he took office in 2018.

The resigned anti-corruption crusader instructed the accounts unit of the Special Prosecutor’s Office to return GH₵12,696 paid him.

He argued that the meetings for which he was paid the allowances were held during working hours.

According to him, the time spent at the board meetings were not extra duty tasks, but rather within his regular work schedule hence there was no need to receive payment.

According to Citi News, “he made the points that lunch and snacks were provided hence he didn’t see the need. ”

He had claimed that throughout his time in office, the government failed to give him pay cheques.

But ironically, he has returned to the public purse, monies paid him for participating in six meetings between December 2018 and May 2020.

Below are the allowances he returned to chest.

While his critics wondered why he was now returning the funds.

There is evidence pointing to the fact that the man known by many as ‘citizen vigilante’  rejected the August to December 2018 money paid him, forcing the SPO’s accountant to reverse the transaction in June 2019.

There were reports that in August 2019, he was paid GHc 3,100 for attending an event organised by the Internal Audit Agency but he rejected the amount, insisting that the agency was a state entity.

According to Mr Amidu, he was undeserving of the amount for working with another state agency.

But the cheque remains in his custody as the agency had failed to pick it up.