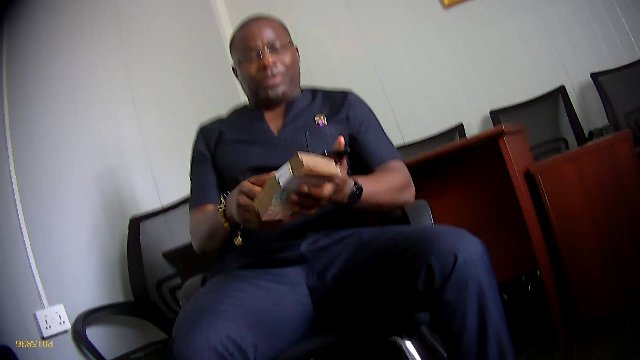 Anas expose’: ‘I have no regrets’—Charles Bissue

THE former Secretary to the Inter-Ministerial Committee on Illegal Mining (IMCIM), Mr. Charles Bissue, says he does not regret the scandalous Anas expose’ that forced him to resign his position.

The Presidential staffer, who consistently tried to dodge questions on illegal mining in Ghana, however, admitted that he felt uncomfortable with the incident in a Citi FM interview.

In a documentary released in March 2019 by investigative journalist Anas Aremeyaw Anas, the then Secretary to the Inter-Ministerial Committee on Illegal Mining (IMCIM), Mr Bissue, emerged the highest-profile individual allegedly working against Ghana’s efforts to combat galamsey.

He was seen collecting wads of cash from undercover investigators.

Bissue allegedly facilitated for ORR Resource Enterprise, a company seeking to circumvent laid down processes to be given clearance for its mining operations.

When he appeared on Citi FM’s Point Blank on Tuesday, he said, “I wouldn’t say I regret the Anas’ expose. But yes… It depends on where you are coming from. We were shown what I exactly did in there, but if you are asking me about the job and what I did, I have not regretted doing it.

“If there is an opportunity, I will do the same things that I was doing as a secretary of the IMCIM a thousand times. I did not take any money to circumvent the processes. Vindication is in the womb of time,” he said. 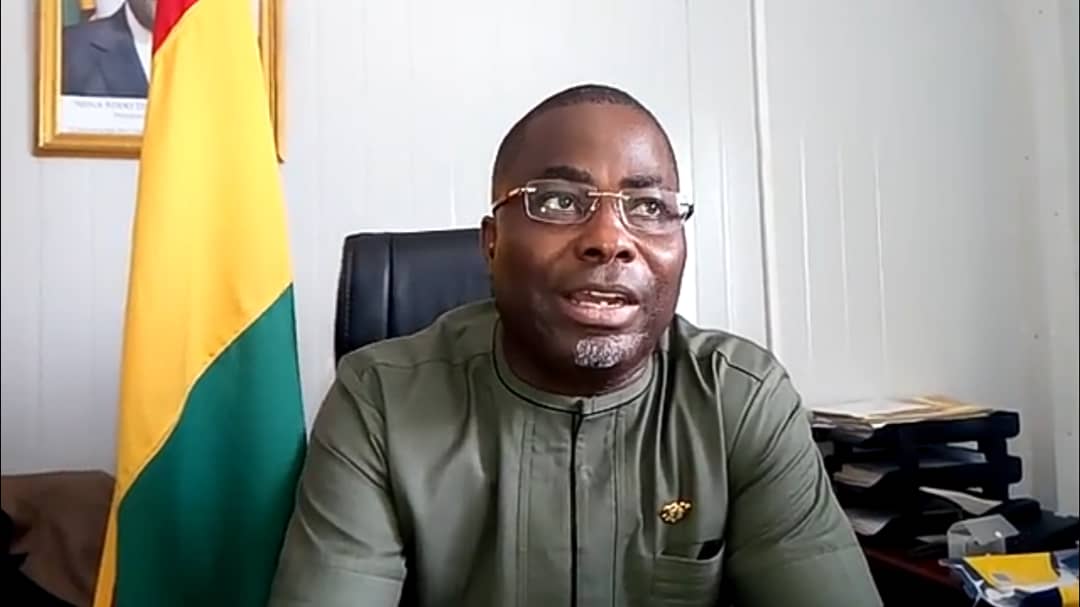 At a press conference in Accra, the Information Minister, Kojo Oppong Nkrumah said, “[The] government has taken notice of a documentary by Tiger Eye PI suggesting that it has uncovered acts that undermine the fight against illegal small scale mining.

“[The] government will have the said tapes properly investigated using the raw, unedited footage and if any person is found to have solicited money or taken a bribe to bend rules, the necessary actions will be taken,” Mr Oppong Nkrumah said.

The police invited Mr Bissue for questioning but later cleared him of any wrongdoing in July 2019.

According to the Daily Graphic, a report clearing Mr Bissue from the allegations stated that the documentary which showed him taking money from undercover reporters was not a true reflection of what transpired between the Presidential staffer and the assigns of the said ORR Resource Enterprise.

The report also stated that Anas Aremeyaw Anas failed to cooperate with the CID in the course of the investigations. Anas denied the claims.

However,  the Office of the Special Prosecutor insisted it was still looking into the matter.

More than a year down the line, nothing has been heard of the outcome of the Special Prosecutor’s investigations, but Mr Bissue is hopeful he would be vindicated.

Mr Bissue throughout the interview tried to ward off questions concerning the fight against galamsey but insisted a lot had been achieved in eliminating the environmental canker, which threatens the provision of potable water in mining areas.

Although Mr Bissue resigned from his position as Secretary to the IMCIM, he kept his job as a presidential staffer.