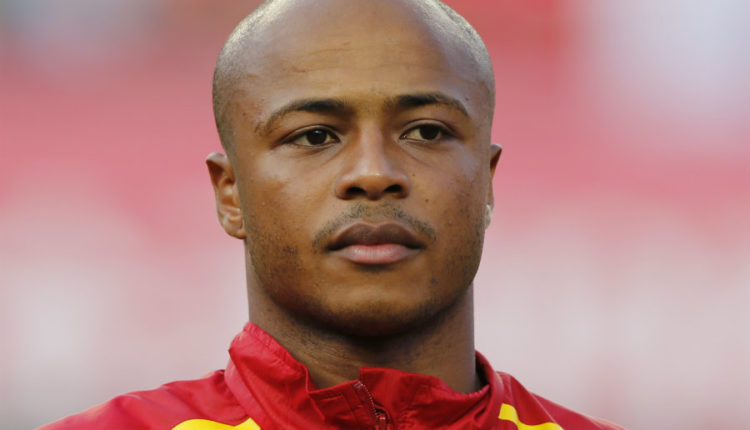 Andre Ayew calls for the return of juvenile football

Black Stars captain Andre Ayew has called for the return of juvenile football.

According to Ayew, who plies his trade for Al Sadd, the colts football is the answer to the development of Ghana football.

He made this known in his acceptance speech when he was awarded the Order of the Star at the Calcio Trade Ball event held last Saturday.

“In the past, if a player plays in the colts, he was famous already; you knew him. Today, you don’t know them because they are in the academy but think is something we love.

“For younger players to go out there and make money for themselves and their families, you need to start from somewhere and if you can’t start from the colts it is very difficult.”

Colts football has been off for some time now, but the Kurt Okraku administration is working around to clock to give it a mega comeback.