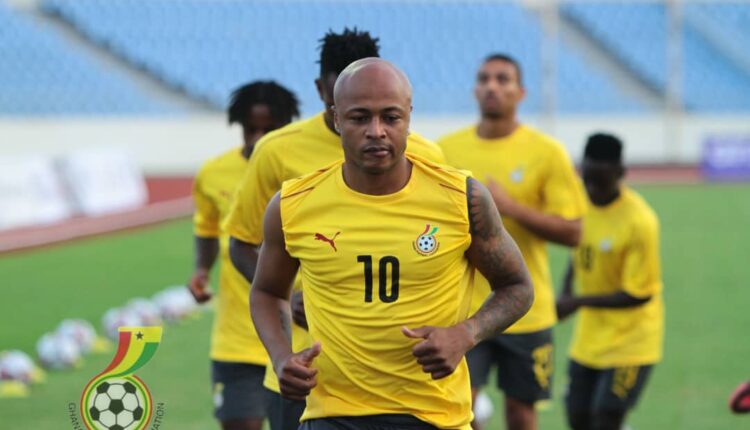 Ghana captain Andre Ayew has confirmed interests from clubs in Asia and the Gulf region after he became a free agent following his departure from Swansea City.

The 31-year-old Ghana Footballer of the Year is yet to make a decision about his future, insisting he needs time to make the right choice.

“There are a lot of things in the pipeline in various leagues. I feel that I have what it takes to play in the best divisions, whether it is in England or France or Italy… I don’t have a particular place [for now],” Ayew told Accra-based Joy FM.

“There also offers coming in from the Gulf, the Asia side etc… So I need to take my time and make the right decision for me, but also for the nation with all we have coming ahead,” he added.

Ayew had an impressive season with the Jacks after scoring 17 goals and leading Swansea City to the finals of the English Premier League play-offs.

Unfortunately, the Swans failed to gain promotion after suffering defeat to Brentford.

“I will take my time, look at it very well and hopefully, more sooner than later we will all be clear on something because I know that my fellow brothers and sisters, all Ghanaian people are waiting for that with a lot of impatience,” continued Ghana’s captain.