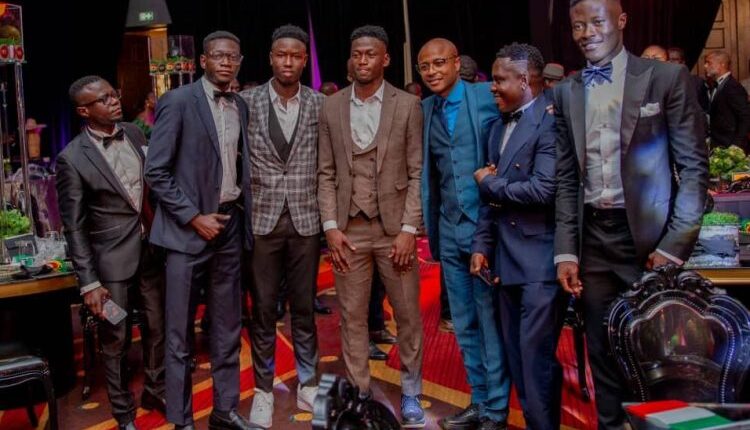 The 2022 Calcio Trade Ball was the night where the beauty of football met the class of business trade at the Kempinski Hotel Gold Coast City in Accra on Saturday, June 18, 2022.

The night depicts the transition of what is in football and what will be in the sport as icons of the game and youngsters share the ballroom to honour men and exchange pleasantries. 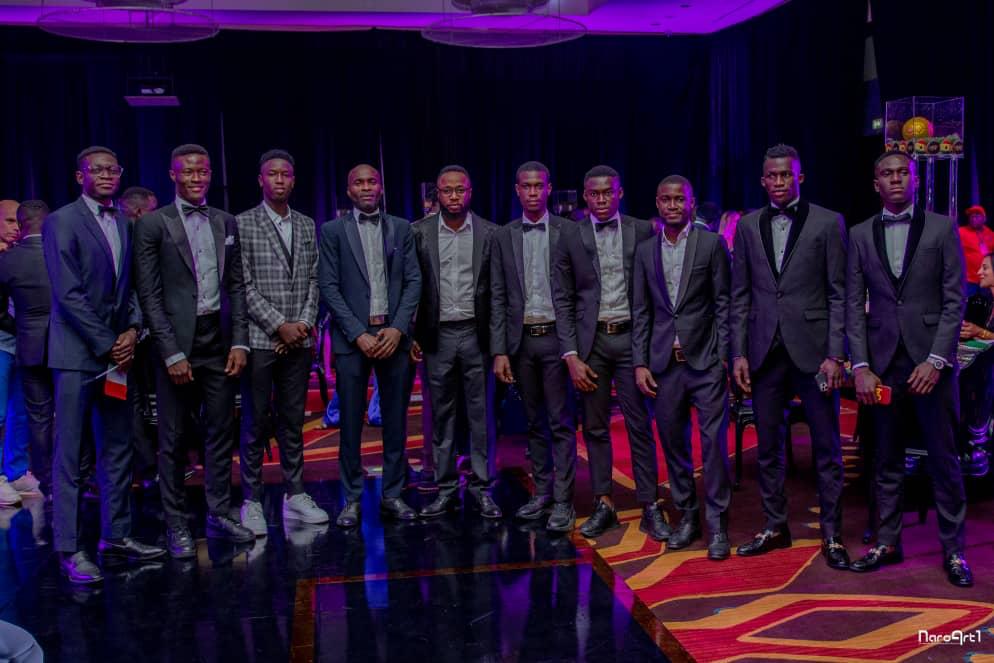 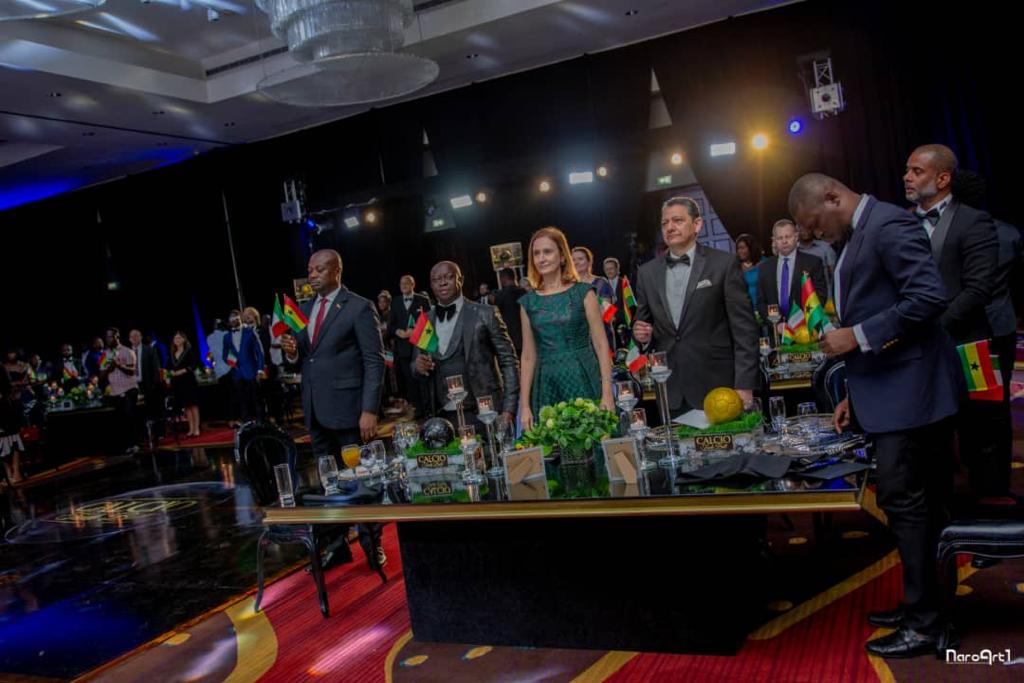 The event is organized by Arthur Legacy and its CEO and player agent Oliver Arthur and brings together Ghanaian players with links to Italian football as well as the Italian community in Ghana.

At the end of the night, some six individuals were given awards for their splendid performances across the season and contributions to football.

In the opening address by CEO and player agent Oliver Arthur, he touched on the long-standing partnership between Ghana and Italy, the purpose of ArthurLegacy Sports and what the entity has been up to in recent times despite the adverse effects of the Coronavirus pandemic. 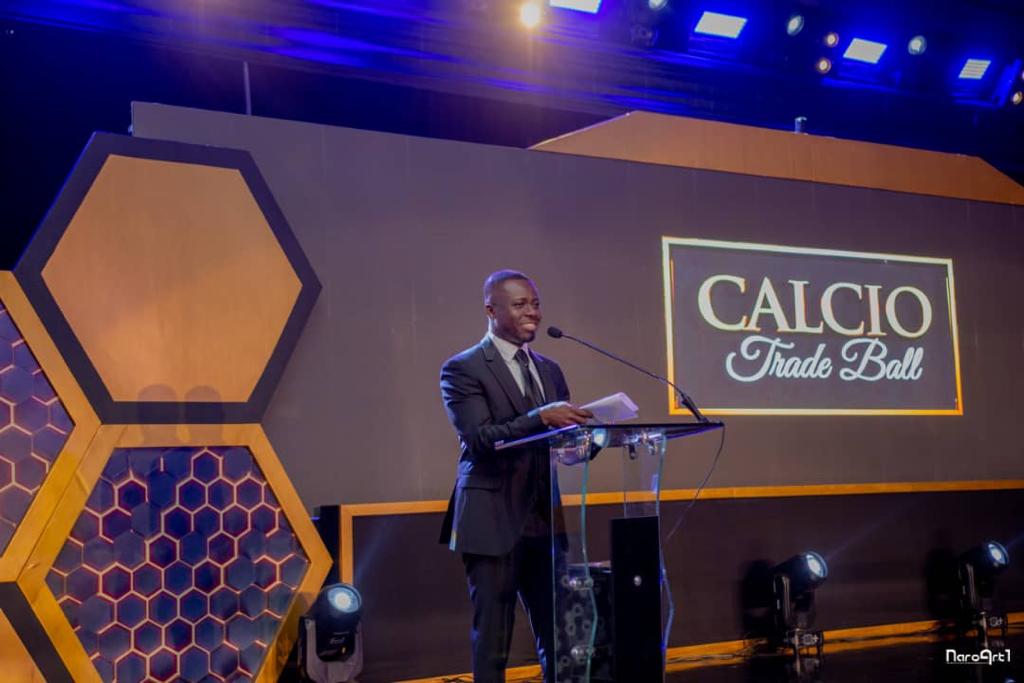 Speaking at the event, Italian Ambassador to Ghana, Daniela d’Orlandi touched on the relationship between Italy and Ghana and her commitment to the theme to help footballers reach their potential.

The Sports Minister, Mustapha Ussif congratulated Oliver Arthur for putting together the event and says he hoped to see more partnerships between Ghana and Italy.

Edmund Addo of FC Sheriff in Moldova picked up the first award of the night, winning the Arthur Legacy of the Year laurel for his incredible campaign, winning the Moldovan Cup and League titles as well as playing in the UEFA Champions League.

Rising starlet, Felix Afena-Gyan walked home with the Most Promising Player of the Year award.

Alhaji Grusah, CEO and founder of King Faisal Babies, was given the Special Recognition Award for his vast contribution to football development in Ghana.

Hearts of Oak’s Sulley Muntari was given the Lifetime Achievement Award for a brilliant career he has had over the years.

AC Milan’s Franck Kessie was named the Serie A Player of the Year for helping the Rossoneri win their first league title since 2011.

Black Stars skipper, Andre Ayew won the biggest award of the night, grabbing the Order of the Star Award at the Kempinski Hotel.

After winning the award, the U-20 World Cup winner said he was honoured to be given the award, and he hoped it will be an inspiration for all young footballers in the country to work hard and get to the top as well.

Aside from the awards and dinner, Oliver Arthur showcased his top recruits; Salim Abubakar (Sassuolo), Ahmed Awuah (Parma), Sulemana Kakari (Hellas Verona), Ebenezer Annan (Bologna), Herbert Ansah (Torino) and Felix Afena-Gyan (AS Roma) and encouraged people to support his vision to help use football to change the lives of people for a better Ghana.

Here are some pictures from the event: 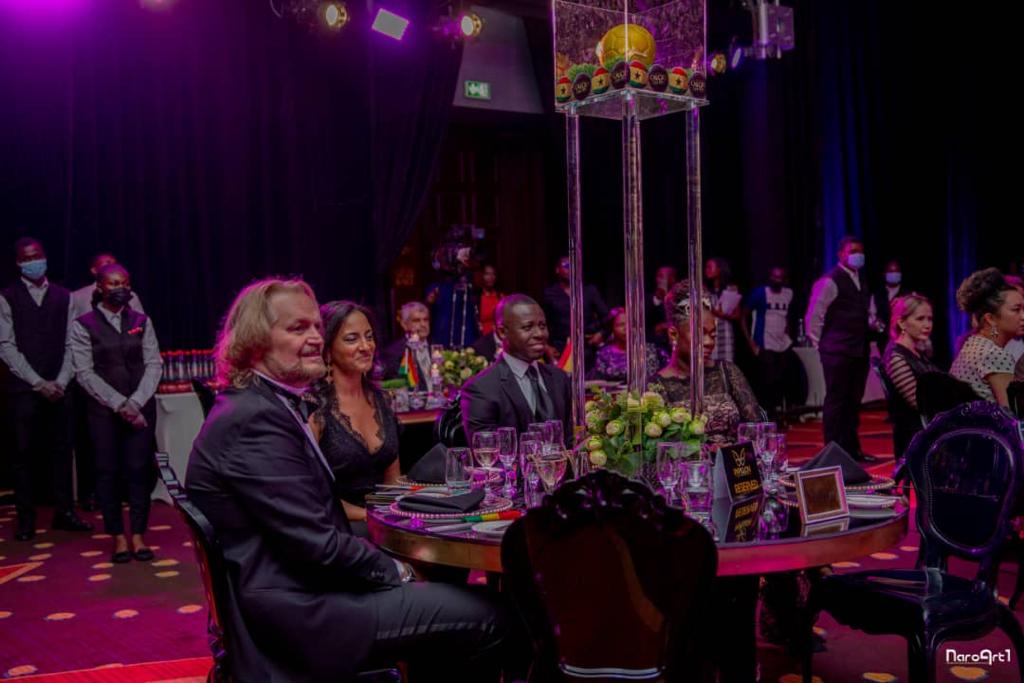 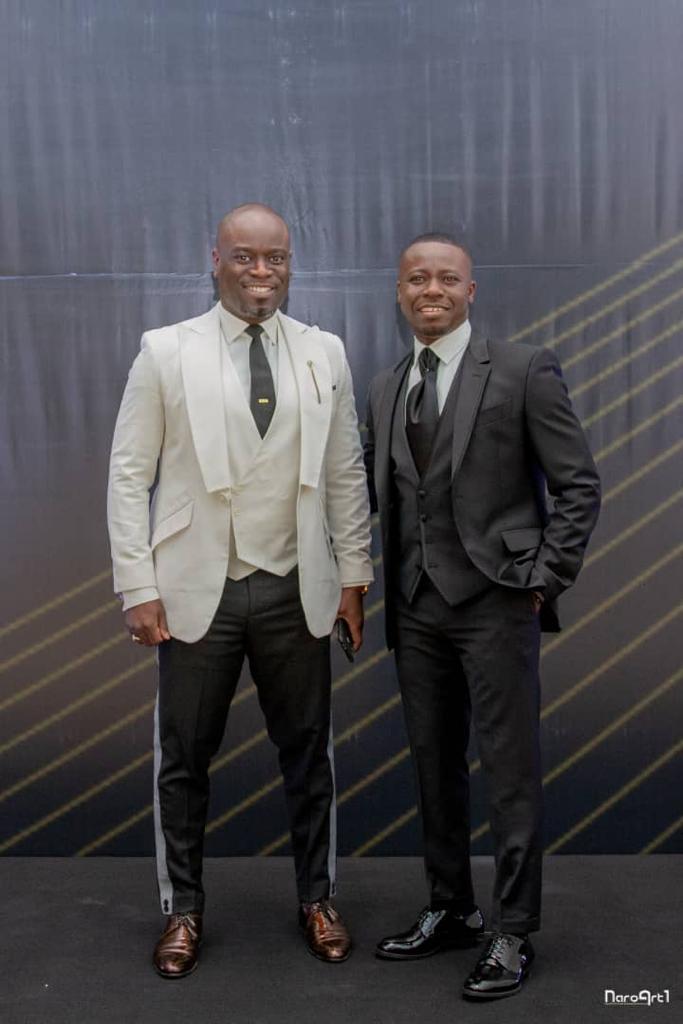 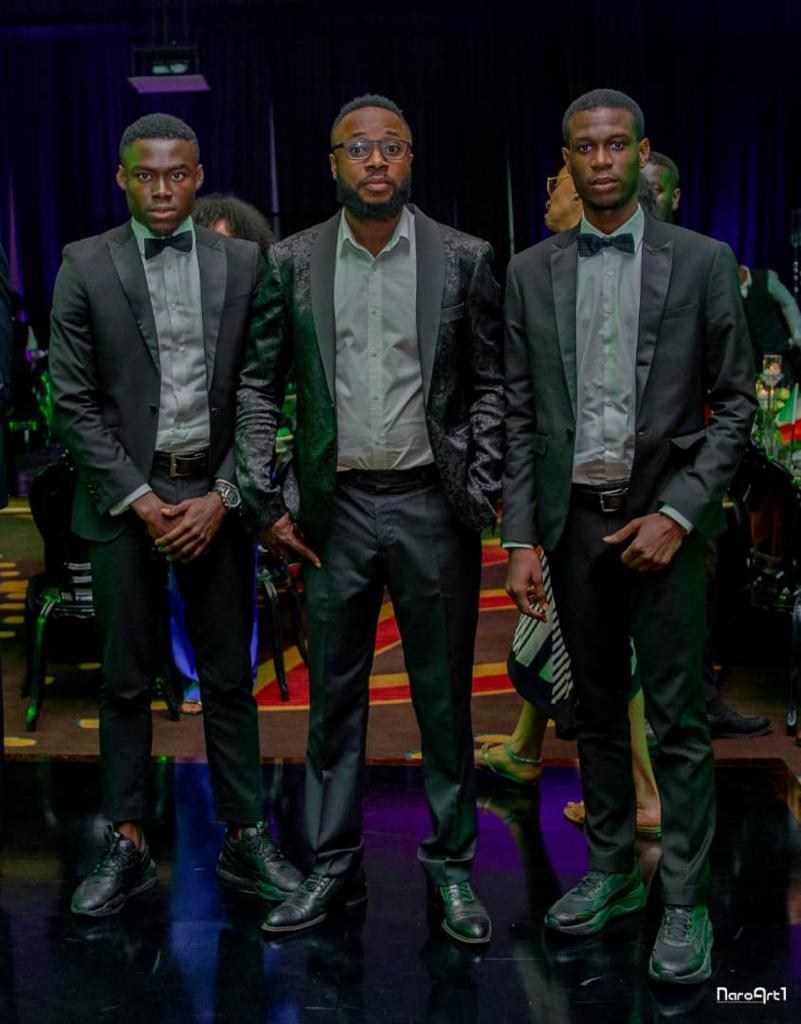 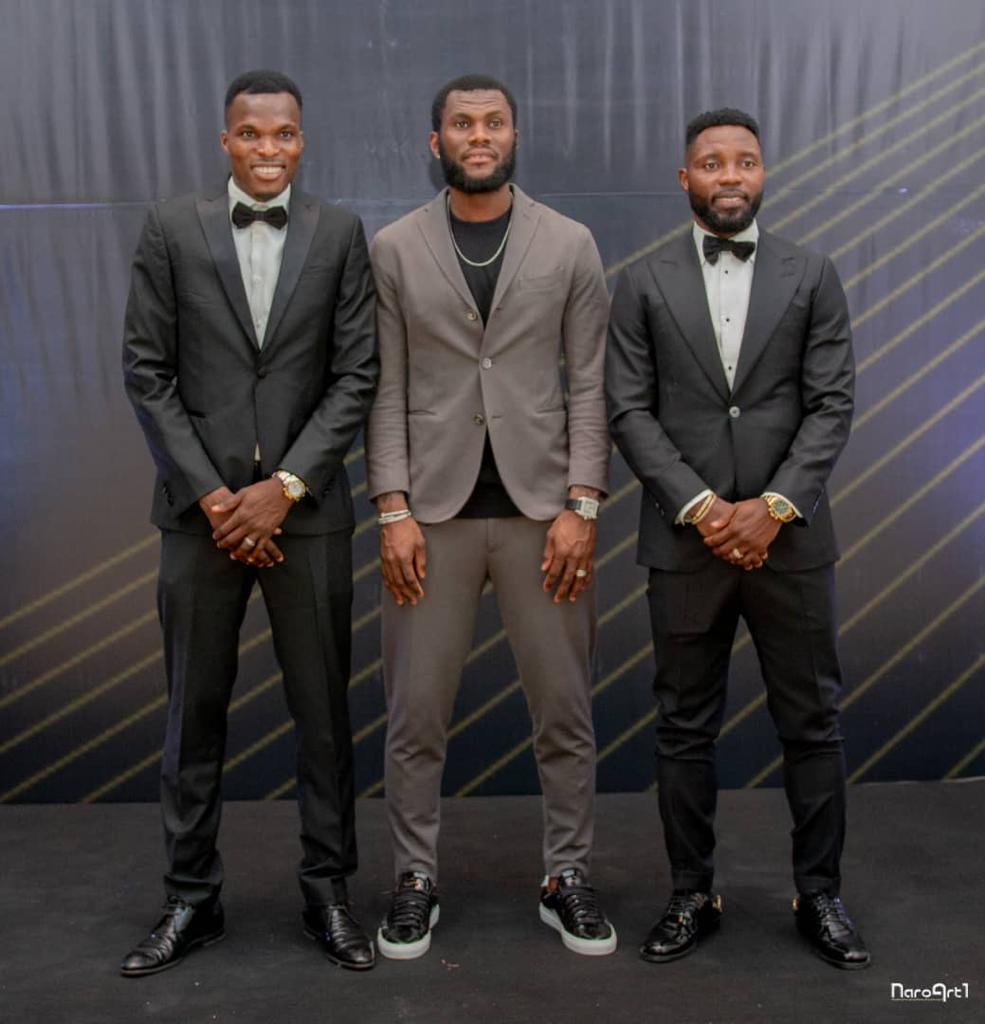 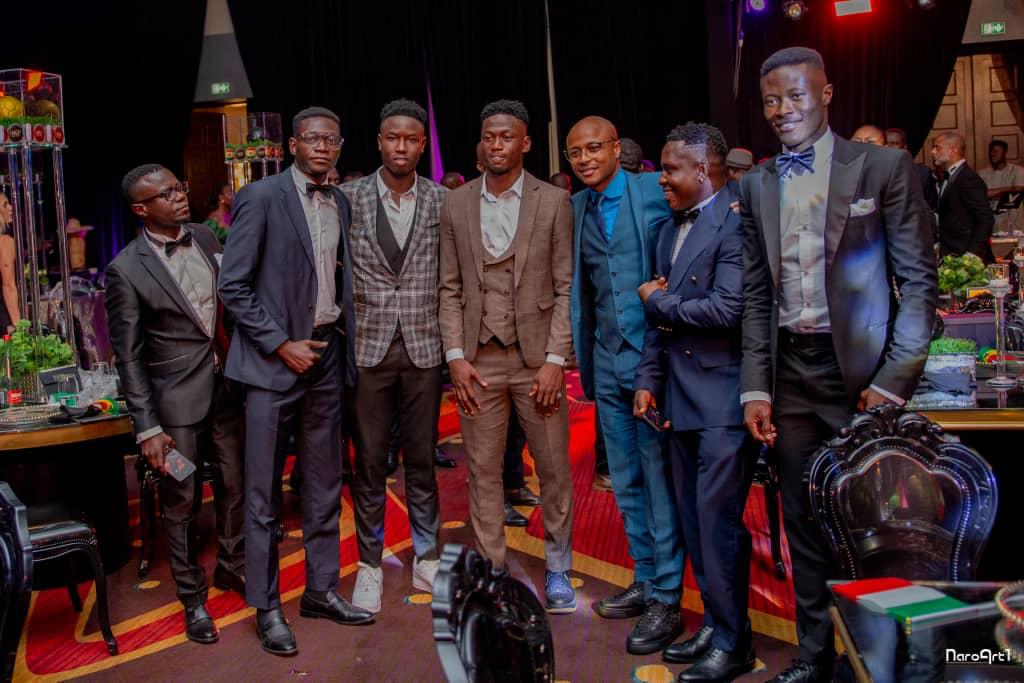 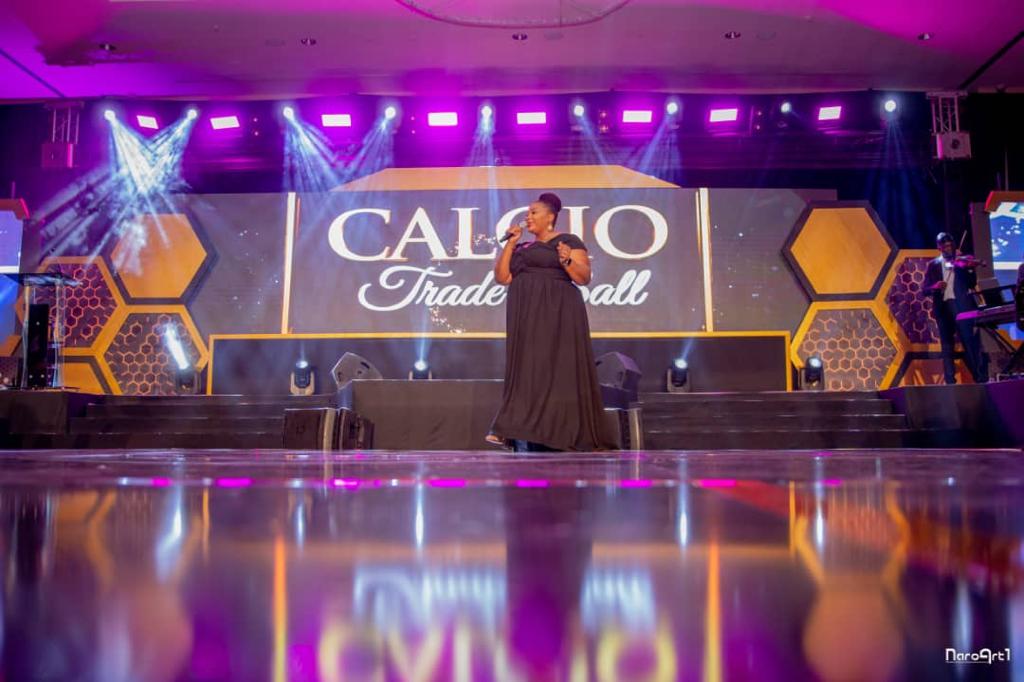