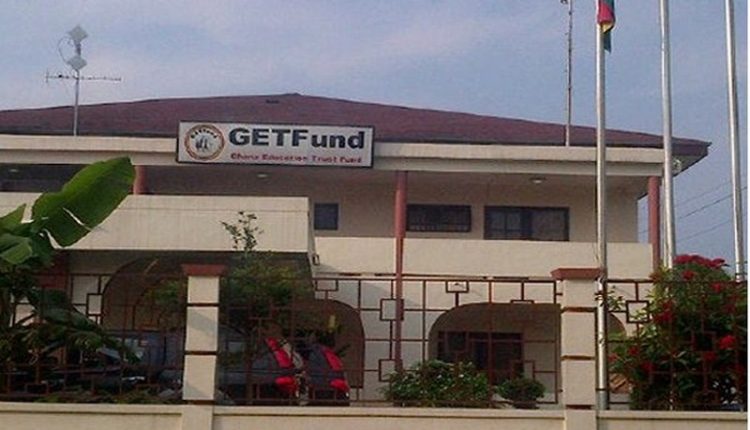 Days after the Auditor-General’s report on the GETFUND scholarships rot became public, there is a growing denial among some persons captured as beneficiaries, who are insisting they received nothing from the fund.

First, it was Ramana Shareef, a former Metro TV journalist, who scolded GETFUND for dishonestly adding her name to the list of beneficiaries when she had not received a pesewa.

Then a Deputy Minister of Agriculture, Kennedy Osei Nyarko, did not only express anger but also demanded an apology within 24 hours from the Auditor-General.

The latest person to join the league of unpaid GETFund beneficiaries captured in the report is  Anita Musah, who is listed as number 8 in the report.

She was to pursue a Master of Science (MSc) in Urban Management and Development at Erasmus University in the Netherlands.

But the Finder newspaper reported Ms Musah expressed shock at the report.

According to the newspaper,  Ms Musah emphatically said that GETFUND refused to disburse the money to her.

Ms Musah revealed that she applied for admission to the Dutch university in December 2015 and the programme was to start in 2016.

“I applied for GETFUND scholarship and received only a confirmation letter, but GETFUNd did not pay money into the school.

“I followed up several times but GETFUND refused to disburse the money for payment till date,” she explained.

While Ms Musah struggled to receive funding. It has emerged that some members of Parliament had it easy at the expense of the needy.

The officials listed are the Labour and Employment Minister, Ignatius Baffour Awuah, who received a scholarship to study at the University of Portsmouth for a Bachelor’s degree in International Relations and Politics. His living expenses and tuition amounted to more than £24,000.

The Deputy Majority Leader, Sarah Adwoa Safo, who is a daughter to a rich philanthropist, Apostle Kwadwo Safo, also benefited from a conference at the Harvard Kennedy School. Her conference cost the taxpayer $29,000 including living expenses.

The Education Minister, Matthew Opoku Prempeh,  got a scholarship at Harvard University in the US to study “National and International Security” costing $24,000, including living expenses in 2014.