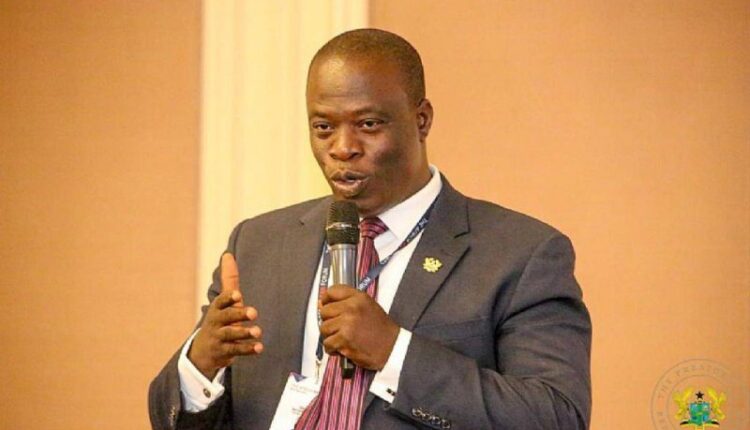 The Minister of Employment and Labour Relations, Ignatius Baffour-Awuah, has cautioned any institution that would fail to apply the new 2023 daily minimum wage.

He said this at a press conference in Accra on Wednesday, November 16, 2022.

This comes after he announced that the national daily minimum wage had been increased to GH¢14.88 pesewas for the year 2023.

Mr Baffour-Awuah said that the National Tripartite Committee  (NTC) that determines the minimum wage took into account the current economic challenges, cost of living, sustainability of businesses and desirability of attaining higher levels of employment.

He also added that government employees would receive a cost of living allowance of 15 per cent.

NTC also recommended that the new minimum wage should be tax-exempt.

The Minister said, “All establishments, institutions, and organizations whose daily minimum wages are below the new rate should adjust accordingly, effective January 1 2023.”

“Any establishment, institution or organization that flouts the 2023 national daily minimum wage shall be sanctioned in accordance with the law,” Mr Baffour-Awuah cautioned.