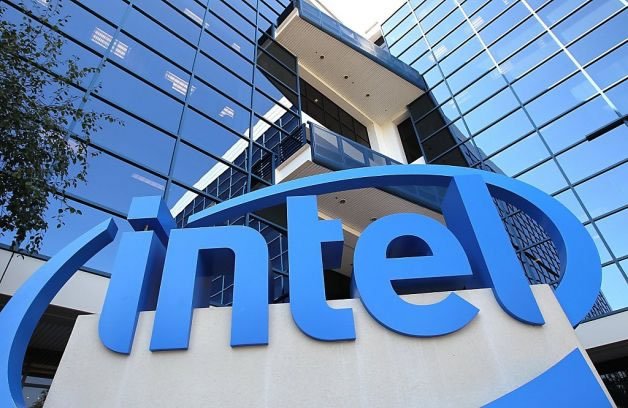 Apple will acquire “the majority” of Intel’s smartphone modem business for $1 billion, the two companies announced today. Around 2,200 Intel employees will join Apple, and Apple will acquire IP and equipment from Intel as well. The transaction is expected to close toward the end of the year.

Intel won’t be getting out of the modem business entirely. It’ll still be able to develop modems for PCs, Internet of Things devices, autonomous vehicles, and seemingly anything that’s not a smartphone. Intel CEO Bob Swan said the acquisition will allow the company to focus on developing other 5G technologies.

The acquisition means that Apple is now well on the way to producing its own 5G modems for its smartphones, rather than having to rely on Qualcomm for the hardware. Apple only recently resolved its long-running dispute with the chipmaker, and when it did, Intel lost no time in announcing that it would be exiting the 5G phone business as a direct result of the settlement. Analysts quoted by Bloomberg at the time suggested that Apple’s in-house modems could be ready in three years.

Developing its own modems has the potential to deliver big benefits for Apple. It would allow the company to develop modem technology at its own pace, better integrate those modems with its products, and develop new features that set its devices apart. That’s the strategy Apple has taken when it comes to smartphone and tablet processors, and it’s led to advancements that put its chip ahead of the industry.

The acquisition will also reduce Apple’s reliance on Qualcomm, the dominant supplier of smartphone modems. In the past, Apple has accused Qualcomm of charging “disproportionately high” fees in patent royalties, which it was accused of forcing companies to agree to if they want access to its hardware as part of a “no license — no chips” policy. Apple and Qualcomm reached a six-year patent licensing agreement in April, which Apple will presumably rely on as it develops modems of its own.

As a result of the legal dispute, Apple relied on Intel’s modems exclusively for its iPhone XS. Apple claimed that it tried to use Qualcomm’s modems, but that the company refused to sell them to Apple.

Real-world performance suggests that Intel’s modem tech has historically lagged behind Qualcomm’s. When Apple used modems from both companies in the iPhone X, one report claimed that Qualcomm’s hardware offered higher speeds than Intel’s, despite some features on Qualcomm’s modem being disabled.

Apple has reportedly been working to develop its own modems for a while. Last December, job listings emerged that suggested that the company was working on its own networking hardware out of its Santa Clara and San Diego offices. The latter city houses the global headquarters of Qualcomm, and Apple recently announced plans to hire 1,200 more employees in the city.

The talks with Intel to acquire its modem business are understood to have started last summer, according to The Wall Street Journal, when Swan arrived with a focus on cleaning up the company and addressing its loss-making segments.

Acquiring another business to develop an in-house competitor is a tactic Apple has used at least once before when it spent $300 million to acquire part of Dialog, a company that previously supplied Apple with power management chips for its phones. The time of the acquisition, which included 300 employees, was Apple’s biggest ever in terms of headcount.