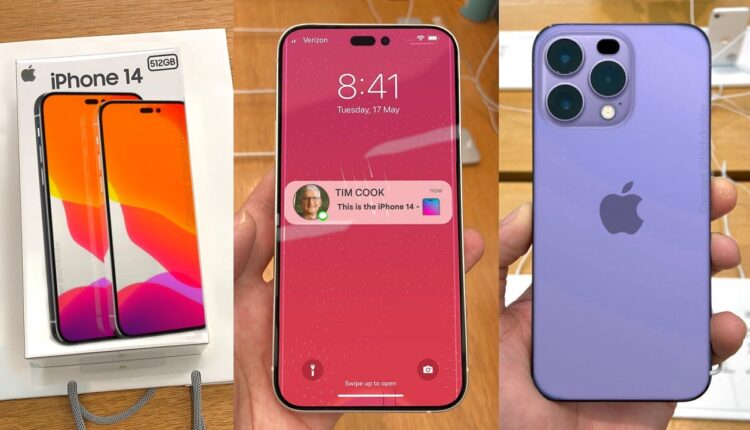 On September 26, 2022, 4:37 PM
Share
Apple has started making its new iPhone 14 in India, as the technology giant looks to diversify its supply chain away from China.

While the company manufactures the bulk of its products in China, it has decided to start producing its latest devices in India much earlier than with previous generations.

“The new iPhone 14 lineup introduces groundbreaking new technologies and important safety capabilities. We’re excited to be manufacturing iPhone 14 in India,” the company said in a statement on Monday, confirming weeks of speculation.

Apple devices are manufactured in India by Taiwan’s Foxconn, Wistron and Pegatron, but the company would typically start assembling models in the country only seven to eight months after launch, Tarun Pathak, a research director at Counterpoint, told CNN Business.

The announcement on Monday marks a big switch in its strategy and comes at a time when US tech companies are looking for alternatives to China, where global supply chains have faced disruption due to rigid Covid-related lockdowns. There are also growing concerns about the risk of a greater rift between China and the United States over Taiwan.

Analyst have been predicting that Apple would reduce its dependance on China for a while now. The Wall Street Journal reported earlier this year that the company was looking to boost production in countries such as Vietnam and India, citing China’s strict Covid policy as one of the reasons.

“Apple wants to diversity and not put all its eggs in one basket,” said Pathak, adding that the move is a “show of faith in India.”