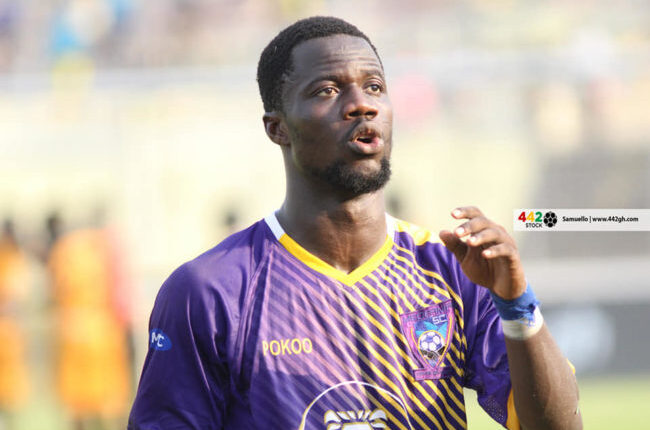 Asante Kotoko SC have reached an agreement with Medeama SC over the transfer of midfielder Richard Boadu and Samuel Appiah.

Boadu had an impressive campaign for Medeama in the Ghana Premier League this term where he made 24 appearances and scored once.

His only goal of the season was against Kotoko at the Len Clay Stadium in Obuasi.

The 23-year-old returned to the country from Serbia after failing to land himself a deal at FK Partizan Belgrade following a trial.

Appiah, right back, was one of the consistent performers for the Yellow and Mauves in the premiership having made 22 appearances.

Kotoko are keen on augmenting their team for the 2021/2022 football campaign having eyed a Premiership title triumph as well as other competitions.