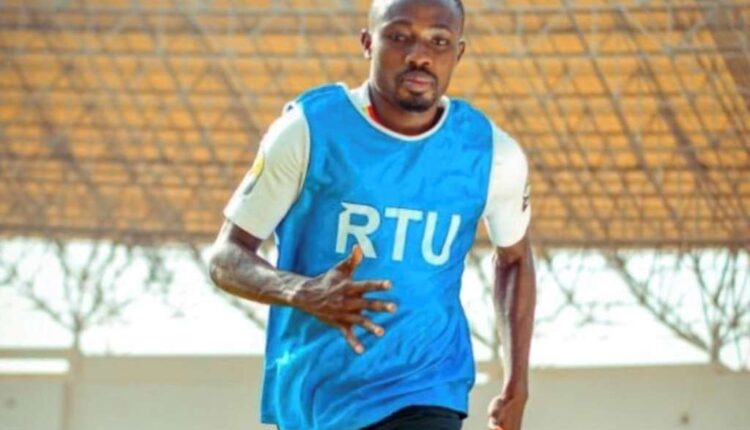 Kumasi Asante Kotoko have are on the verge of signing David Abagna from Real Tamale United [RTU] ahead of the new season.

The Porcupine Warriors are looking to strengthen their squad ahead of the upcoming season and have identified the former AshantiGold SC forward as a key player.

Kotoko will represent the country in the CAF Champions League and will also hope to defend its Premier League title.

Abagna, who turns 24 in September, has been targeted as a replacement for Richmond Lamptey who might not be able to play part in the club’s campaign due to the ban imposed on him by the Ghana FA for his involvement in the match-fixing scandal involving AshantiGold and Inter Allies.

A report by Myfabulousonline.com indicates that contact has been established between the three parties involved in the possible transfer with the player already agreeing on personal terms with the Reds.

However, the two clubs are yet to agree on a fee for the transfer of the industrious midfielder.

The former Legon Cities forward was part of the Ghana squad that played at the 2021 AFCON tournament in Cameroon and netted nine times in the 2021-22 Ghana Premier League season.