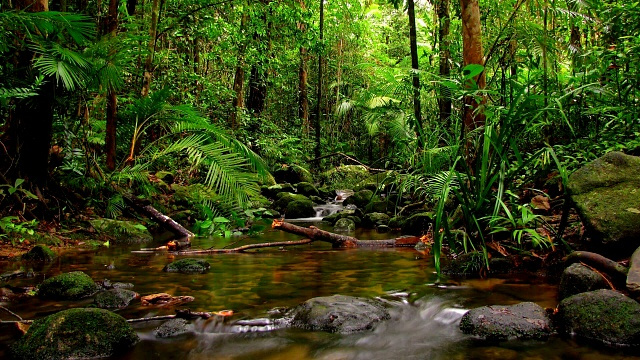 Ghana’s Atewa Forest has been listed on the world’s Alliance for Zero Extinction (AZE) sites.

This means that the forest reserve now becomes restricted from activities such as mining.

The government announced that plans are underway to mine bauxite in the Atewa Forest reserve, a move many environmental Civil Society Organizations (CSOs) had vehemently opposed.

The group insists that mining in the Atewa Forest would be disastrous to biodiversity and human health as over five million people depend on water from the forest for survival.

But the government defended its plan insisting that the mining area would consist only 10% of the entire forest with outlined strategies to reclaim and restore portions of the forest.

Government believes it would contribute to its integrated aluminium industry to boost the economy.

The central goal of AZE is to prevent any further extinctions of species from the world.

It does this by eliminating threats and where possible restoring habitats at AZE sites so that populations of threatened species can survive.

The alliance is made up of 93 conservation organizations from 37 countries, and has now identified over 850 sites across the world as AZE sites.

To achieve this global conservation status, the area must contain more than 95% of the entire population of one or more species listed as endangered or critically endangered on the International Union for Conservation of Nature (IUCN) Red List of Threatened Species.

The recent discovery of the endemic (found nowhere else in the world) Afia Birago puddle frog in swampy habitats within the summits of Atewa Forest has ensured the forest now holds this highest globally recognized conservation designation – in addition to its existing status as a Key Biodiversity Area.

The frog will this week be added to the Key Biodiversity Area (KBA) database managed by the KBA Partnership, simultaneously triggering Atewa’s new status as an AZE site.

The Afia Birago puddle frog was discovered by Ghanaian scientist Dr Caleb Ofori-Boateng of the CSIR-Forestry Research Institute of Ghana, who named it after his mother. 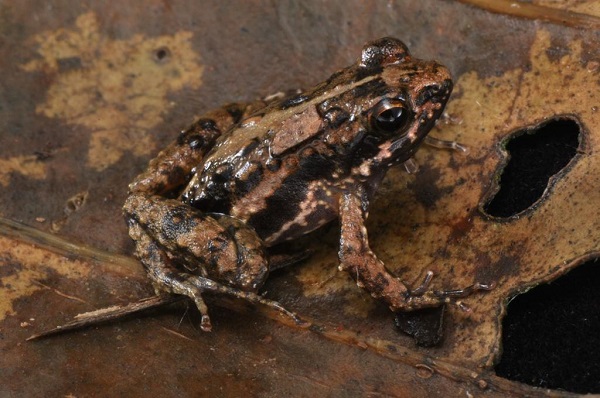 Designated Critically Endangered by the IUCN in 2019, it is found only in very limited habitats within the Atewa Forest, an area now targeted by the government for bauxite mining.

Announcing the latest development on the Atewa Forest, one of the CSOs which had fiercely kicked against the government’s move, A Rocha Ghana said the intervention by the alliance was timely.

Its Deputy National Director, Daryl Bosu, said “For the Atewa Forest and all the endangered and endemic species living there, the new AZE status is highly significant”.

He continued: “It means that the forest now falls under the International Finance Corporation’s (IFC) No-Go areas for project financing”.

The only exception is where a project is specifically designed to contribute to the conservation of the area.

Ecotourism or green development initiatives, for example, may fall into this category.

In a related development, the Ghana Integrated Aluminium Development Corporation (GIADEC), tasked with the responsibility to promote and develop a globally competitive integrated aluminium industry in Ghana, believes the forest can be mined safely.

He cited a baseline biodiversity study of the proposed mining section sanctioned to document biological species.

The study was spearheaded by the Environmental Protection Agency and led by Prof. B.B. Campion, a senior lecturer of the Kwame Nkrumah University of Science and Technology (KNUST).

However, Prof Campion acknowledged that the greatest threat to the Atewa forest was illegal small-scale mining (Galamsey) rather than legal mining companies who were bonded to restore the pre-mining environment.

Technical Director of the GIADEC, Mr. Seth Adjei, is of the strong believe that supervised and regulated mining activity would rather ensure economic benefits.

“So if we are going to get a group that is going to come in and do the right things and be able to say, CSOs (Civil Society Organisations) come and let’s sit down and consider what you say the challenges are and then between us and you, we solve this problem, what is wrong with it?,” he questioned at a recent workshop.

The workshop was to outline measures aimed at conserving the environment, including original flora, fauna and topsoil within its bauxite mining concessions at Awaso, Atewa, Mpasaaso and Nyinahin.

“Preserving and sustaining nature is paramount to us at GIADEC; we know it’s important too for all our stakeholders,” he stressed.