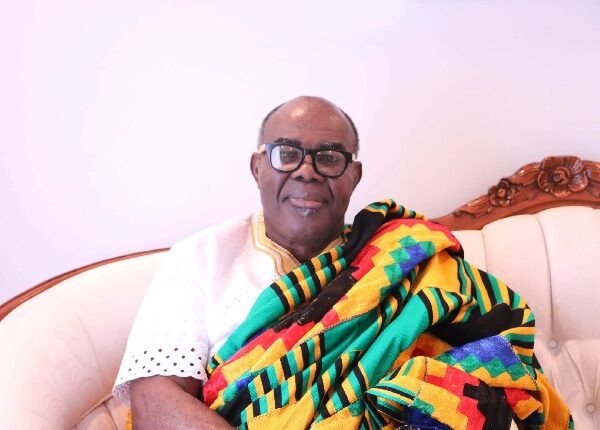 The reason for his decision is not known.

The chairman of the election committee, Mr. Peter Mac Manu, announced  the former High Commissioner’s decision to withdraw from the race at the party’s headquarters today, Wednesday, 6 July 2022, by

The other contenders include Stephen Asamoah Boateng and Kwabena Abankwa-Yeboah.

The NPP’s national executive elections are scheduled to take place at the Accra Sports Stadium from 15 to 17 July 2022.

Speaking ahead of the NPP’s National Delegates Conference, Chairman of the party’s election committee, Peter Mac Manu announced that Mr. Otoo has communicated his decision to abandon the contest.

According to Mac Manu, the former A-G made this known in a letter on Monday, July 4, 2022.